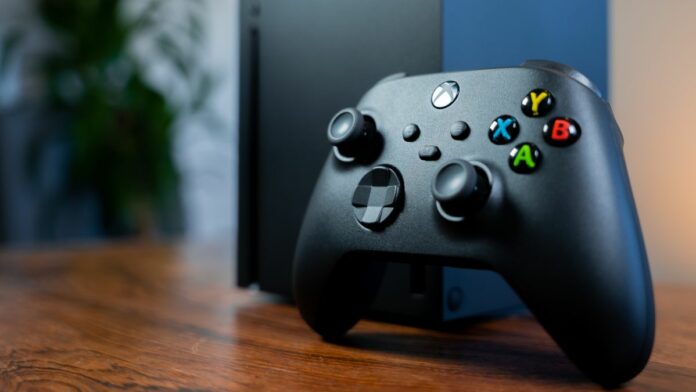 A secret Xbox Series X feature that lets you see the exact number of nits your TV is outputting when in the console’s HDR calibration app has been discovered by a Reddit user.

If you’re familiar with the HDR calibration app on Xbox consoles, you’ll already know that you’re presented with a series of checkerboard patterns and asked to make the screen brighter or darker until the squares look the same.

This ensures that you’re getting the deepest blacks possible and highlights won’t be blown out when playing in HDR, especially if you use HGiG (HDR Gaming Interest Group). That lets your console tone map HDR and bypasses your TV from tone mapping the calibrated image for a second time.

It’s important that you get the most accurate values possible when using the HDR calibration app, then, but depending on the lighting in your room and how you perceive the checkerboard patterns, this isn’t always possible. However, thanks to this trick discovered by Reddit user MazharulAlam, you can see the exact numbers your Xbox is outputting by pressing all the rear buttons (LB+RB+LT+RT) on the Xbox Wireless Controller while in the HDR calibration app.

Seeing the exact numbers onscreen means users can make finer adjustments to the HDR output. For example, you’ll want your Xbox to display a value of zero when adjusting the dark checkerboard images to ensure you’re getting perfect blacks.

This hidden Xbox Series X feature is certainly useful, but it ultimately highlights that HDR calibration is still incredibly difficult for the average user to comprehend and that’s probably why Microsoft has decided to keep these values hidden. Most games include in-game HDR settings too, which only muddies the waters further when it comes to getting the perfect picture.

However, for those who want to get the most accurate HDR output possible and aren’t afraid to spend time tinkering with their TV and console settings, this feature can ultimately help them get a better understanding of what’s going on behind their HDR image.

Thankfully, Xbox Series X and Xbox Series S support Dolby Vision for gaming, which automatically tone maps games to ensure you’re getting the deepest blacks and brightest highlights possible. If HDR menus put your head in a spin, we recommend activating Dolby Vision in the Xbox settings as it does a fine job of ensuring the majority of titles that support high dynamic range will look great without any input from the user.

If you’d like to experience Dolby Vision gaming for yourself, you’ll need to have Dolby Vision-capable TV. You can check to see if your display supports Dolby Vision by pressing the Xbox button to open the guide, clicking on ‘Settings > General > TV & display options > 4K TV details’.

To enable Dolby Vision on Xbox Series X and Xbox Series S, head to ‘Settings > General > TV & display options > Video Modes > Dolby Vision’ for Gaming. Microsoft also recommends turning on automatic low-latency mode (ALLM), if your TV supports it, as you may experience latency issues during gameplay without it. You can check Dolby’s website to see a list of compatible TVs.

Unfortunately, PS5 only supports HDR10 which requires more input from the user to calibrate. Similar to Xbox consoles, you’re presented with a number of checkerboard images which you’ll need to adjust until the squares match.