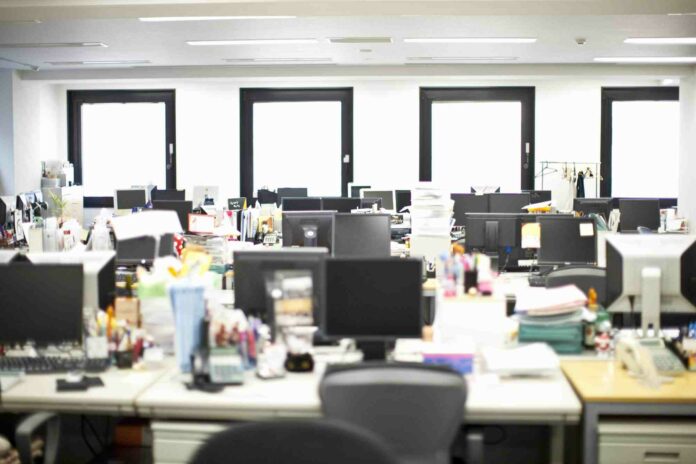 Japan ranked a record low for global digital competitiveness among 63 economies across the world in 2022, falling one place from a year earlier to 29th as the country struggles from a shortage of skilled digital workers, according to a Swiss institute.

Denmark was ranked top for the first time after climbing three spots from the previous year, followed by the United States and Sweden, according to an annual report by the International Institute for Management Development.

The survey, which the institute launched in 2017, analyzes 54 factors focusing on knowledge, technology and future readiness to ascertain a country’s digital competitiveness.

Japan lagged behind its Asian counterparts, with Singapore in fourth place, up from fifth the previous year, while South Korea climbed four spots to place eighth.

Hong Kong ranked ninth, followed by Taiwan in 11th and China in 17th, according to the survey.

Japan ranked worst, placing 63rd, in four criteria such as international experience and business agility, but was in first place for student to teacher ratio.

The world’s third-largest economy was placed second in three criteria including wireless broadband.

“This ranking describes the importance of national factors in explaining the digital transformation of companies and the adoption of digital practices by citizens,” said Arturo Bris, director of the IMD’s World Competitiveness Center.

The report listed a number of challenges Japan faces, including its rapidly aging population and a “new form of capitalism” that Prime Minister Fumio Kishida is advocating with an emphasis on wealth distribution.