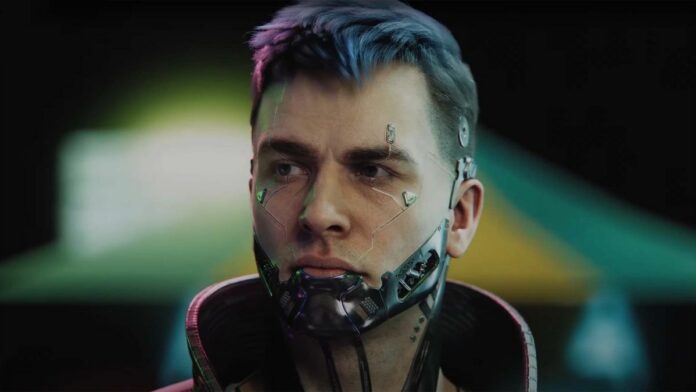 A new tech demo has appeared online showcasing what Cyberpunk 2077 might look like if it was rendered in Unreal Engine 5, and there’s absolutely no reason for developers to use their own in-house tech at this point.

The tech demo, courtesy of Enfant Terrible, renders a stunning reimagining of Cyberpunk 2077’s Night City that puts the original to shame. You can check out the tech demo below and see for yourself.

Enfant Terrible has some other rather impressive tech demos on their YouTube page, including videos imagining Red Dead Redemption and Dead Space remakes as well as the in-development Mass Effect 4. Each of these, along with the Cyberpunk 2077 demo, really highlight the power and potential of UE5.

Analysis: Seriously, why is anyone using anything but Unreal Engine 5?

We definitely get that a lot of studios feel precious about their own in-house engines and technologies. They’ve worked very hard to produce them over the years and to tailor them specifically to exactly their kind of game.

But that’s honestly rubbish. What it really boils down to is that studios don’t want to pay a licensing fee to Epic Games to use the engine for the games they publish — and that’s a huge mistake. You can spend a substantial part of your budget building in-house tool and updates to an aging game engine, or you can pay that money over to Epic.

You’re going to spend that money, and chances are your aging engine isn’t going to look as good as Unreal Engine 5. The proof is in the demos we’re seeing for game after game, or the recently viral train station demo that looks so lifelike that you’d mistake it for a cellphone video until the mid-video twist.

It’s likely why Mass Effect 4 is going to be an Unreal Engine 5 game, and – given what we’ve seen – it’s all the more exciting because of that. It was announced last month that The Witcher 4 is also being developed in UE5, and it really makes us think about what might have been had Cyberpunk 2077 actually been produced now instead of spending a decade in development hell trying to squeeze the last bit of life out of REDengine. Maybe we’ll see in Cyberpunk 2078?