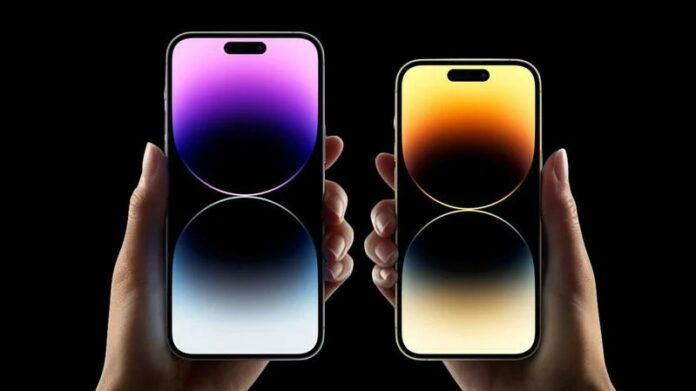 According to JP Morgan analysts, Apple will move 25% of its entire iPhone production line to India by 2025 in order to diversify its supply chain.

In India, Apple currently manufactures some iPhone models, including the iPhone 13 and, soon, the iPhone 14. Apple’s supply chain is still heavily concentrated in China, but the company is working to relocate suppliers and production lines elsewhere.

According to JP Morgan analysts, by late 2022, 5% of iPhone 14 production will be moved to India, with a significant shift occurring three years later. In addition to shifting 25% of iPhone production to India by 2025, analysts anticipate Apple shifting 25% of other product lines, including AirPods, Mac, Apple Watch, and iPad, outside of China.

For several years, Apple suppliers, including Foxconn, have made significant investments in India, including supply chain infrastructure, factories, and training. Apple is expected to start manufacturing iPhone 14 models in India in the coming weeks, but the company’s emphasis on secrecy has reportedly complicated plans.