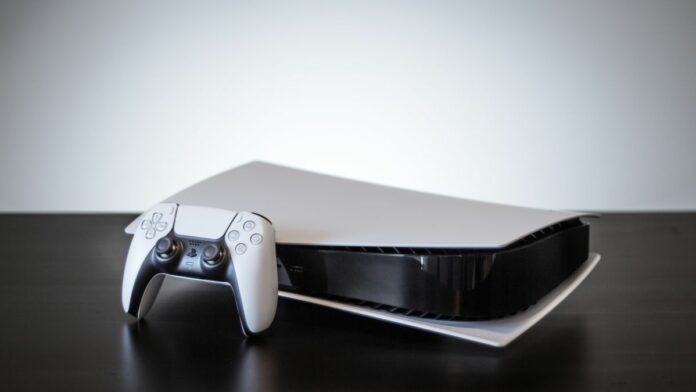 Sony has been struggling to keep up with PS5 demand, but it could be cooking up new hardware to deal with the problem.

Following a previous hardware revision last year, a new PS5 model has appeared in Japan. First emerging back in April (spotted recently by VGC), Sony was granted a construction design certification  for it, along with updated radio equipment. In Japan, all wireless and radio communication technology is required to reach certain standards, hence the ministry’s certification. Accordingly, this PS5 revision appears to be a ‘CFI-1200’ series model.

It’s unknown why Sony is making fresh changes to the PS5, though the answer probably isn’t that exciting. While this doesn’t appear to be a significant PS5 upgrade, the updated radio equipment could be using cheaper components, bringing down overall production costs.

Alternatively, this revision could be designed for better use of existing hardware components, creating a more efficient power draw that decreases power consumption. It’s something we’ve previously seen Nintendo do with its updated Nintendo Switch back in 2019, though this significantly increased the hybrid console’s battery life by 40%.

Don’t expect this to be a PS5 Pro

Mid-generation updates are nothing new. Nintendo may have set the modern precedent with the Nintendo DSi and New 3DS upgrades, but the trend of offering more powerful hardware didn’t truly catch on until the last console generation. The PS4 was followed by the PS4 Pro in 2016, offering significant performance boost. Meanwhile 2017 saw Microsoft launch the Xbox One X.

However, given the ongoing semiconductor shortage, it seems very unlikely that Sony is actively planning a mid-gen PS5 upgrade just yet. PS5 retocks remain hard to come by for most, a fact reflected by recent PS5 sales dipping behind the PS4. Realistically, a PS5 Pro model wouldn’t make much sense at this time.

Instead, this is likely to be a minor upgrade similar to the newer CF-1100 series PS5 model. The hardware shed 300g off the original launch model’s weight by changing a screw, and using a smaller heatsink and fan. Crucially, this update didn’t affect performance, meaning there’s no practical reason to upgrade if you already had the launch model. As such, it seems likely this will be another minor optimization update.