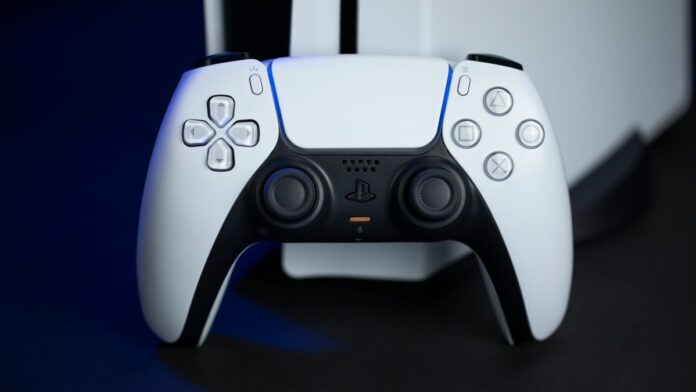 If you use a PS5 DualSense controller on a PC, you can now update Sony’s clever pad even if you don’t own a PlayStation 5 console.

How to update your PS5 DualSense controller on PC

1. Download the firmware updater application and save it to your desktop or other location

2. Run the installation file and follow the on-screen instructions to install the app. You may be prompted to download additional software to run the app, but just follow the prompt.

4. Connect your DualSense controller to your PC using a USB-C to USB-A cable or USB-C to USB-C cable and follow the on-screen instructions to begin the update.

5. Do not turn off your PC or disconnect the USB cable during the update process.

6. When the update has been completed, a message will appear. Click ‘OK’ to finish the process.

If you’ve already installed the firmware updater application, you can skip straight to step 3 the next time you want to update a DualSense controller.

It’s worth noting that you can only update one DualSense controller at a time and that Sony recommends always installing the latest update for its controllers as soon as they’re released. If you don’t, you could expose your controller to security risks and performance may be negatively affected.

Sony is ramping up its PC support

It’s pleasing to see that Sony is continuing to invest in PC support, and giving players a way to use its latest controller independently of the PS5 is a great step. The DualSense’s unique features aren’t utilized in every game, but a surprising number of titles do include support for the pad’s haptic feedback and adaptive triggers, like Metro Exodus and Ghostwire: Tokyo.

With Sony porting more PlayStation exclusives to PC in recent years – including Horizon Zero Dawn, God of War, Days Gone, and Uncharted: Legacy of Thieves Collection – we’d be shocked if some of Sony’s first-party titles didn’t include native DualSense support in the future.

The next step for the DualSense, however, should be wireless support. Currently, you can only take advantage of the haptic feedback and haptic triggers if you use a wired connection, which feels rather archaic in 2022. The DualSense can only be used wirelessly if your PC supports Bluetooth, too, which isn’t found in every setup. A wireless adapter, then, could fix this issue, similar to what we saw for the DualShock 4.