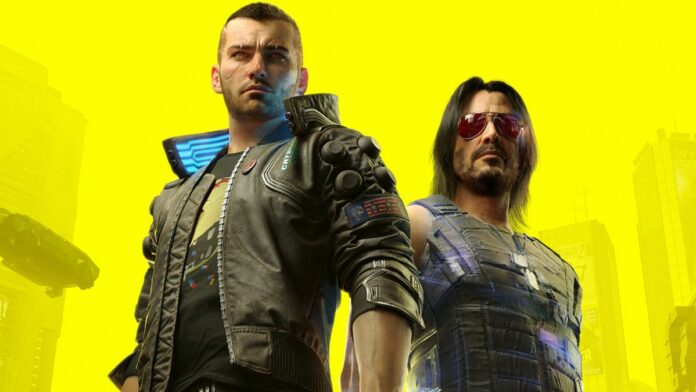 While Cyberpunk 2077 didn’t have the smoothest launch, it’s been getting regular fixes and adjustments over the last year, and now an expansion is not only confirmed, but we know it’ll be arriving next year. That’s quite the wait, and with a few more years it would actually be 2077 (we kid), for the ultimate headset-free VR experience.

On Thursday’s financial call, CD Projekt Red revealed that the expansion will be arriving sometime in 2023. There are no details now on what the new content will be like, but it did also confirm that there would be more details later this year.

CD Projekt Red also reaffirmed continuing support for the game, which comes as no surprise after the massive 1.5 patch in February. It was welcome, if slow to arrive, and introduced PS5 and Xbox Series versions and a huge list of refinements, fixes, and changes.

As it was mentioned in @CDPROJEKTRED_IR financial call moments ago, Cyberpunk 2077’s upcoming expansion will arrive in 2023. Please stay tuned for more details coming later this year 🦾 https://t.co/rq1w6RDTDLApril 14, 2022

There’s a huge shopping list most players can make for Cyberpunk 2077 fixes. From extensions to the customization of V and their vehicles, increased depth and complexity of the NPCs and AI behavior, to agency and depth in the backstory system for V, but all seem unlikely with an expansion this far out from the main release. Instead, what’s most likely is a suite of content additions, bringing new vehicles, new weapons and cyberware, and new quests and areas to drift through on your stolen cyberbike and shoot up in duels with gangers.

A welcome change that’s possible would be some additional depth to the hacking systems for netrunners, and also the options available for the lackluster crafting system. It would be cool to see more quests able to be resolved, lore discovered, or missions deconstructed through the use of Intelligence-focused builds, and likewise, to bring some customization and flair to being a Technical character. The Crafting skill is a particularly boring one, with lots of perks exclusively unlocking higher rarities of crafting.

But maybe I’m just biased in wanting grappling hook launchers in my arms, or to make smart guns that cook me some eggs first thing in the morning.