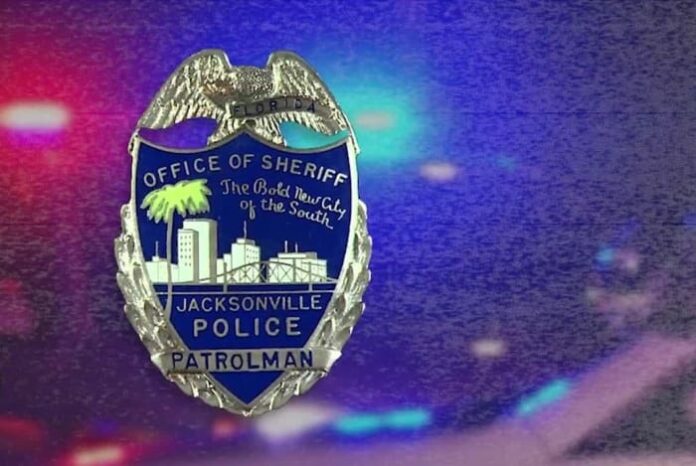 JACKSONVILLE, Fla. – A boy has died after drowning in a pool this evening, according to the Jacksonville Sheriff’s Office.

JSO officers responded to a scene at an apartment complex in the 1200 block of Dunn Avenue around 7:15 p.m. Jacksonville Fire and Rescue units were already on the scene, performing CPR on a young boy. The boy was transported to a nearby hospital, where he was pronounced dead.

According to JSO, the boy was playing in a park near a pool with family members. He was later found unconscious in the pool. Multiple neighbors have told News4JAX that the boy had autism.

Officers say they’re working to find surveillance video to see exactly what happened, and also trying to talk to residents and family members as well. News4JAX will provide an update to this story as soon as it comes in.