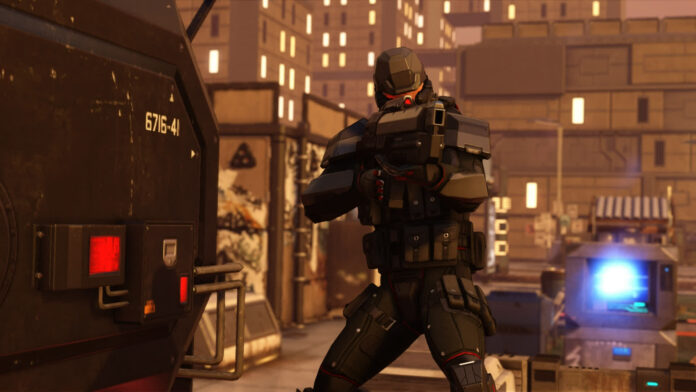 In brief: The Epic Games Store’s latest free title is one that demands you stop what you’re doing and grab it right now—assuming it’s not already in your library. The still-amazing X-COM 2 has joined the long list of top-quality Epic giveaways. For the next week, it’s available to download and keep forever without costing you a penny.

Firaxis’ 2016 release (download here) is arguably one of the greatest turn-based tactics games ever made. A sequel to 2012’s XCOM: Enemy Unknown, itself a reboot of the classic XCOM games from the 1990s/early 2000s, XCOM 2 builds on its predecessor with more of the incredibly tough but rewarding gameplay that made the original a hit. Once again, you get to build a squad to take on the alien menace, name them after your friends, and wince or laugh when digital representations of people you like/secretly dislike are killed.

The only downside to the deal is that it doesn’t include the brilliant War of the Chosen expansion that adds a whole new dimension to the game. But the good news is that Epic is offering an 80% discount on the XCOM 2 Collection Upgrade. So for $9.99, you can grab the War of the Chosen expansion and 4 DLC packs (Resistance Warrior Pack, Anarchy’s Children, Alien Hunters, Shen’s Last Gift), leaving you with plenty to play after finishing the free base game.

Joining XCOM 2 as the second giveaway is Insurmountable, a roguelike game about mountaineering. It’s got a very positive rating on Steam, albeit from just over 300 reviewers, so it might be worth a look, given that it won’t cost you anything.