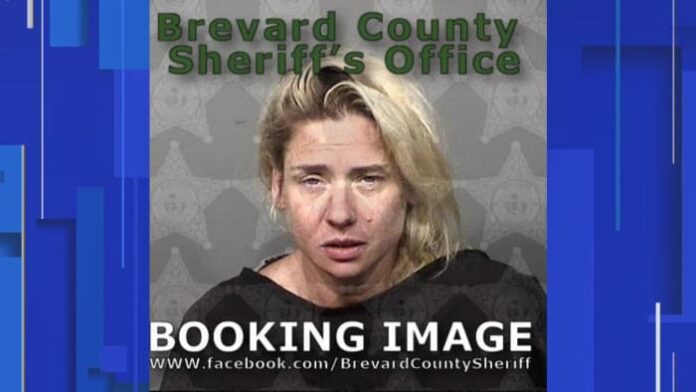 When police found her, she was driving on the wrong side of the road and her SUV had extensive damage, possibly because she had been striking road signs, according to a probable cause affidavit.

When police stopped her vehicle, they said Uttariello’s speech was slurred, her eyes were watery and glassy, she seemed lethargic and she had trouble getting her driver’s license out of her wallet.

Meanwhile, Indian Harbor Beach police arrived to conduct a DUI investigation because they believed she had struck a vehicle within city limits and left the crash scene. Uttariello submitted to a breath test at their station. Police say she showed a .213 blood-alcohol level, which is almost three times the legal limit of .08.

Uttariello was arrested for charges of DUI, DUI with property damage, reckless driving and leaving the scene of a crash.