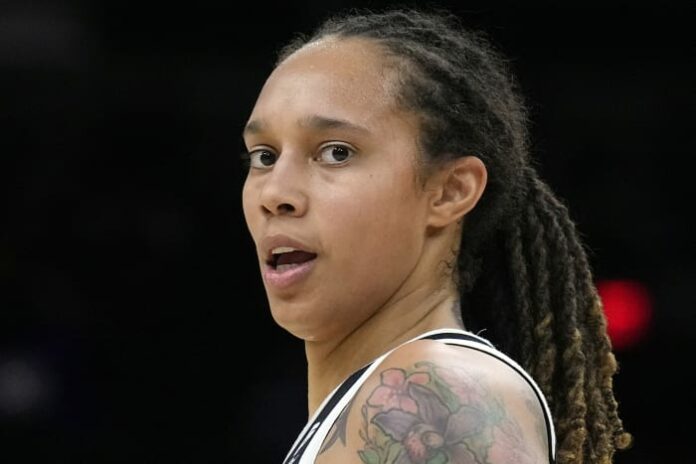 MOSCOW – WNBA star Brittney Griner appeared in a Moscow court Friday for a hearing on whether her detention will be extended.

Griner, a two-time Olympic gold medalist, was detained at the Moscow airport after vape cartridges containing oil derived from cannabis were allegedly found in her luggage, which could carry a maximum penalty of 10 years in prison.

The Biden administration says Griner, 31, is being wrongfully detained. The WNBA and U.S. officials have worked toward her release, without visible progress.