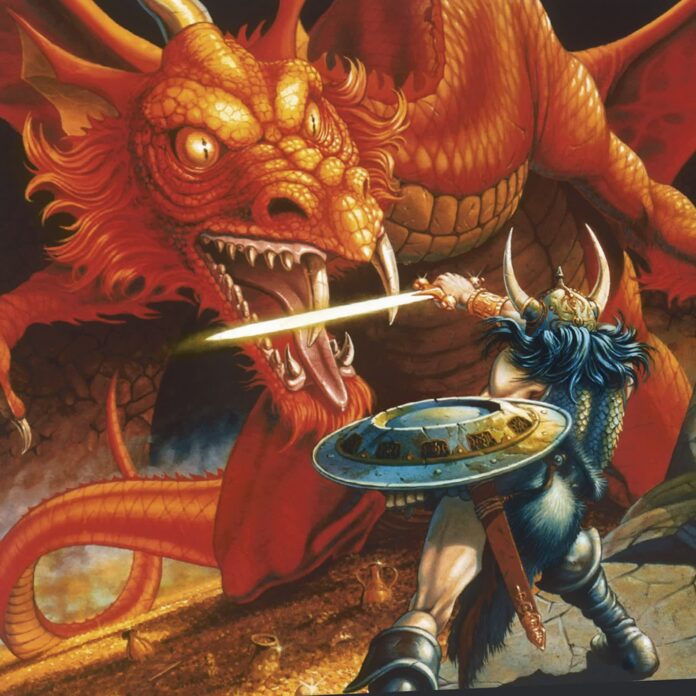 In context: Despite hitting its peak in the 1980s, Dungeons & Dragons is still a popular tabletop roleplaying game. Although several video games are based and licensed on the brand, D&D kept up in the digital age thanks to apps and other tools to help make playing the pen-and-paper version easy and fun.

On Wednesday, Wizards of the Coast’s parent company Hasbro announced that it has offered to purchase the digital toolset D&D Beyond for $146.3 million. The website and tools are currently owned by Fandom, which is more widely known for its comprehensive wiki pages like Star Wars fan site Wookieepedia.

In 2017, Fandom created a website called D&D Beyond, which features rules for the game and tools for creating characters and running campaigns. Publisher Wizards of the Coast almost immediately made the site an official toolset for D&D through a licensing agreement.

The site contains almost everything one would need to start playing D&D and has more than 10 million registered users. Many tools are free to use, but the platform operates on a subscription platform.

The free tier gives players access to the basic rules, the character creator tool, and six character slots. A $2.99 per month subscription unlocks all the tools, content, unlimited character slots, and membership perks. The top tier is $5.99 per month and includes everything in the lower subscriptions while adding the ability to share unlocked content with other players.

Having operated under a leasing arrangement for the last five years, Hasbro finally decided that it was time to purchase the platform outright.

“The acquisition of D&D Beyond will accelerate our progress in both gaming and direct to consumer, two priority areas of growth for Hasbro, providing immediate access to a loyal, growing player base,” said Chief Executive Officer Chris Cocks. “Hasbro’s gaming portfolio is among the largest and most profitable in the industry, and we continue to make strategic investments to grow our brands, including in digital.”

Fandom is also happy with the deal, seeing it as an opportunity for growth and to help bring fans more quality content that goes beyond D&D Beyond.

“This is the perfect next step for the talented D&D Beyond team, who built a transformative digital product that engaged and delighted millions of D&D fans around the world,” said Perkins Miller, CEO of Fandom. “We can’t wait to see what this team will do next as an integral part of the D&D franchise, and I look forward to investing in more brands and products to super serve Fandom’s 300 million+ global fans.”