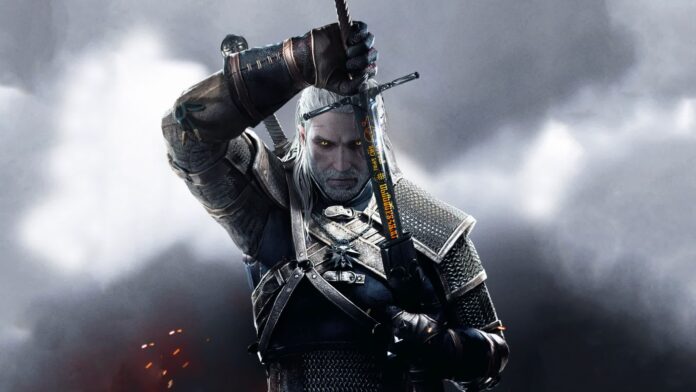 A hot potato: It’s easy to associate the delay of Witcher 3’s next-gen upgrade with the development troubles CD Projekt Red has been experiencing since it launched Cyberpunk 2077 in 2020. However, it may be due to factors outside the company’s control. During a recent earnings call, execs tried to downplay the severity of the situation.

So far, CD Projekt Red has only said that recommendations from heads of development triggered its decision to move The Witcher 3’s upgrade for PlayStation 5 and Xbox Series consoles to in-house development. Before the switch, Saber Interactive was in charge of production — it was also the studio behind the Switch port.

Although Saber is headquartered in Florida and operates studios in multiple countries, its main studio is in Saint Petersburg, Russia, where development likely took place. CDPR is one of many companies which cut ties with Russia due to its invasion of Ukraine, and IXTB reports that this included its relationship with Saber. The Warsaw-based company’s decision might have simply followed international sanctions against Russia and not due to development trouble.

Company executives tried to ease concern over development progress in a Thursday financial earnings call. Roughly one hour into the audio stream (above), development head Adam Badowski said that CDPR can’t announce a new release date because it is still evaluating Saber’s work, denying suggestions they pushed it back to 2023. He stressed that the company’s announcement doesn’t necessarily mean a lengthy delay.

At this point, it’s too soon to say how much longer fans will have to wait to play The Witcher 3 with enhanced graphics. It could be weeks or months. However, CDPR made it clear that this situation isn’t the same as the multiple delays Cyberpunk suffered.