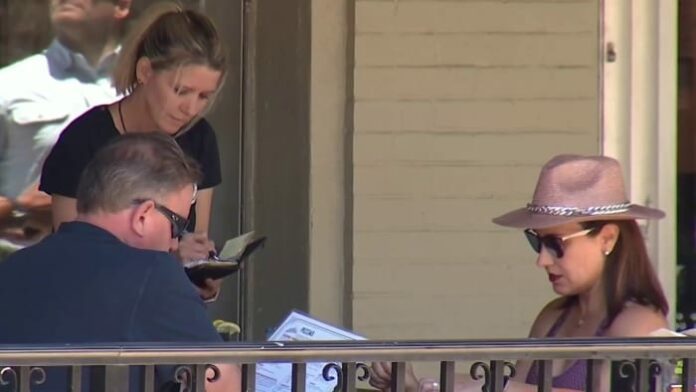 The city commission will discuss a proposed ordinance Thursday that could stop new businesses from selling alcohol on site.

News 6 asked several people in the downtown district about the proposal Wednesday. Nearly every single person admitted they had not heard about the draft ordinance, and most of them said it’s confusing.

“Why would anyone do that?” asked Summer Qu, a Winter Garden resident. “We have so many businesses like the brewery. We have bars and restaurants.”

News 6 asked the city to explain what’s behind the idea. A spokesperson for the Winter Garden Police Department said the problem is about rules, not rowdy crowds or any alcohol-related incidents.

“We have a lot of businesses trying to come into downtown Winter Garden,” WGPD said. “We understand these businesses want to serve alcohol. They have a charter that they have to follow.”

The city’s charter allows for alcohol to be sold, but there are conditions for it. The charter states 51% of sales need to come from food and non-alcoholic beverages on site. A spokesperson for the city tells News 6 many businesses that are not restaurants are asking permission to sell alcoholic drinks.

“We’re trying to make sure that we’re doing the right thing. We’re not pushing any law violations on our side, and we’re making sure we maintain control of the alcohol sales in our community,” said Scott Allen, captain of WGPD.

The city said the moratorium will give them time to make sure they are following their own rules as the historic downtown area grows.

The item is on the agenda for Thursday night’s city commission meeting. A public hearing is also required.