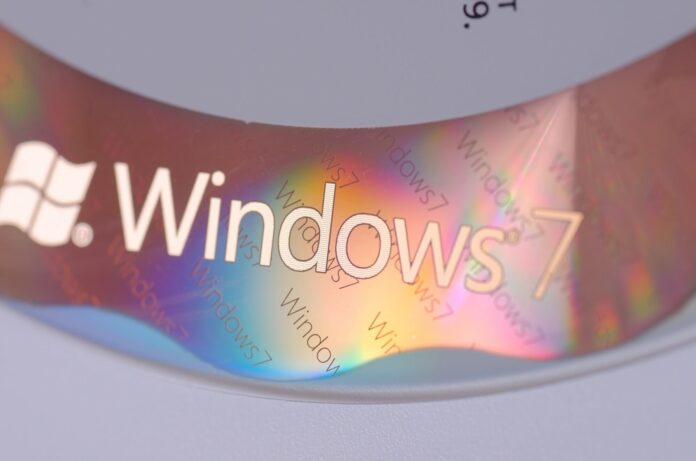 Cutting corners: Patch Tuesday had a little surprise. Lately, Microsoft has only given love to Windows 11 and Windows 10. This week it had the latest updates for Windows 7 users. There’s even a way to get them without paying for Microsoft’s expensive subscription.

Plans cost $100 per machine for Windows 7 Enterprise users and $200 for Pro users, which can add up for businesses still running many systems on Windows 7.

In 2019 however, users on the My Digital Life forums cooked up an archive containing files allowing them to bypass ESU verification and get updates for free. Users there confirmed this week that the exploit works on the latest patches.

Microsoft will stop releasing Windows 7 updates even for the ESU program after January 2023, though third-party developers may still offer their own patches afterward.