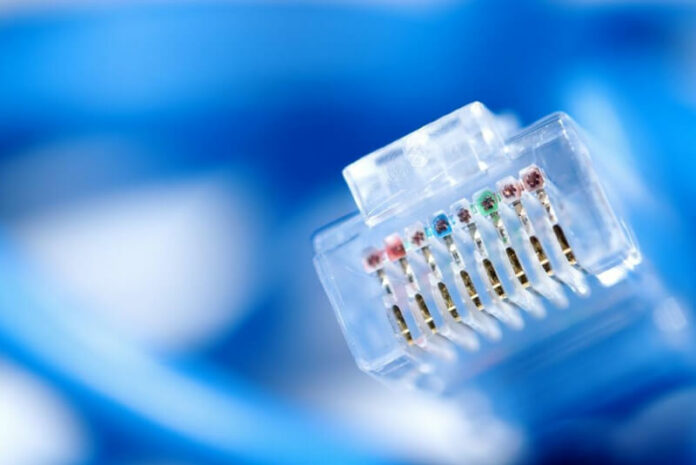 The networking platform that ships with virtually every modern computer was born at Xerox PARC around 1973 with Robert Metcalfe and three of his colleagues credited as inventors.

An early experimental version of Ethernet ran at 2.94 Mb/s and was outlined in a 1976 paper co-authored by Metcalfe called “Ethernet: Distributed Packet Switching for Local Computer Networks” (PDF). In 1979, Metcalfe convinced Xerox, Intel and Digital Equipment Corporation to promote 10Mb/s Ethernet through the “DIX” standard.

Early Ethernet used coaxial cables, but they were eventually ditched in favor of twisted pair and fiber optic cables. Countless other networking-related advancements unfolded during the creation and improvement of Ethernet, including the PARC Universal Packet (PUP), an internetworking protocol suite that influenced the early work of TCP/IP and served as the cornerstone of Xerox’s later XNS protocols. Moreover, PUP was a core component of PARC’s prophetic “office of the future” concept (check out this early ad).