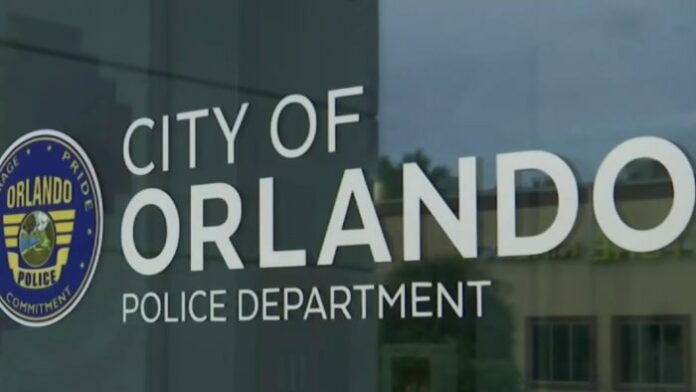 ORLANDO, Fla. – Orlando Mayor Buddy Dyer is set to announce who will take over the leadership of the city’s police department following the announcement of Chief Orlando Rolón’s retirement after serving three years in the position.

The announcement is set for 1 p.m. at Orlando police headquarters, 1250 W. South St.

News 6 will stream the event in the media player at the top of this story when it happens.

The city has not yet announced who will be Rolón’s successor and become the 40th police chief for the Orlando Police Department.

Rolón’ announced his retirement in a letter to the mayor on May 4.

In the letter, Rolón said he intends to officially retire on Nov. 1, one week before his 30th anniversary since he started in the Orlando Police Department as an officer.

Rolón’s last official day of work will be Aug. 19.

Thomas Mates is a digital storyteller for News 6 and ClickOrlando.com. He also produces the podcast Florida Foodie. Thomas is originally from Northeastern Pennsylvania and worked in Portland, Oregon before moving to Central Florida in August 2018. He graduated from Temple University with a degree in Journalism in 2010.