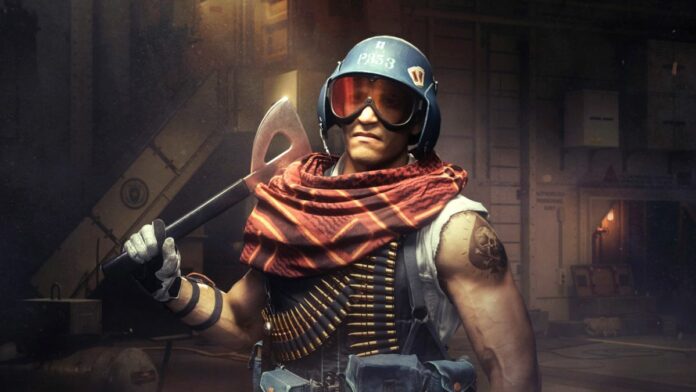 Developer Raven Software has announced it’s investigating a bug in Call of Duty Warzone that’s currently preventing some players from logging into the game after the release of its third season of content.

Like other free-to-play games on Xbox, the Call to Duty title didn’t previously require players to have an active Xbox Live Gold membership to access its multiplayer side.

Developer Raven Software has now acknowledged it is working to fix the Warzone Season 3 issue. “We are investigating an issue where Xbox Live Silver users are unable to play Warzone,” the developer tweeted, linking to a post in its public Trello board that collects the various issues it’s currently working to resolve.

Raven hasn’t said when it suspects the bug will be resolved, but its acknowledgment of the issue is a good sign the devs are actively working to fix the problem.

Warzone Season 3’s rollout has thrown up a couple of other issues, too. According to Raven’s Trello board, equipping the Legendary Ancestral Spirit Daniel Skin will cause players’ “vision to be obscured in-game”. Contracts have also been temporarily disabled for solo players as the developer investigates an unnamed issue.

The update has introduced some big changes to the free-to-play battle royale. Chief among them is a nerf to sniper rifles, which drastically reduces their effectiveness. While the weapons could previously one-shot virtually any target, many sniper rifles will now only do so up to a maximum distance of 90 meters, and others won’t be able to at all. Raven said the nerf has been applied to create some diversity among the weapons.

“Snipers may now use damage ranges as a defining characteristic of their one-shot potential,” the developer said. “This not only brings more identity to each weapon but means attachments that provide the lighter and quicker sniper rifles the Damage Range stat will increase their ability to one-shot at increased distances.

“Our ultimate goal is to enable a wider range of viable playstyles and really push the potential of each weapon.”