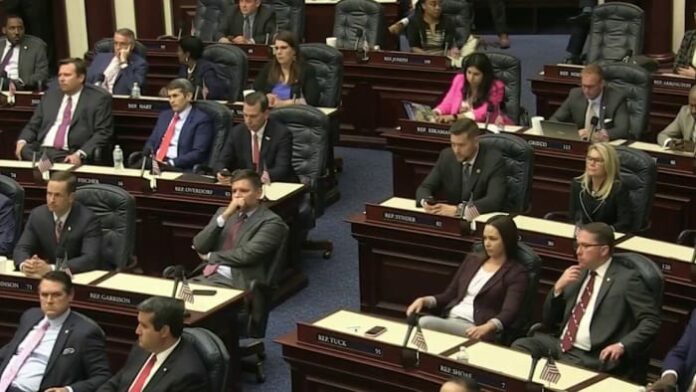 LEON COUNTY, Fla. – The League of Women Voters was one of the first groups to file a lawsuit against the state of Florida after Gov. Ron DeSantis signed off on new district maps in April.

Nicolette Springer is the co-president of the League of Women Voters of Orange County and said this is still the beginning of the legal process, despite the favorable ruling.

“We are being cautiously optimistic, but we definitely are enjoying this win,” Springer said.

Leon County Judge Layne Smith said he intends to issue an official ruling, citing a violation of the “Fair Districts Act” — a law passed by voters in 2010. Judge Smith said the new map separates about 370,000 African-American voters into four separate districts instead of one.

“That is absolutely diminishes the voting power of black voters, and we have said from the beginning that this has been a gerrymandering process. We are taking it step by step, and this is just step one is a very long legal process,” Springer said.

Attorneys for the state responded to the announcement, claiming Judge Smith overstepped his authority.

“Courts should not interfere with elections as elections are upcoming. The United States Supreme Court talks about how doing so could lead to voter confusion and a disincentive to go out and vote,” Mohammad Jazil, attorney for the Secretary of State said.

“Voting does not just happen in November. We have an election coming up on August 23. In that election, everyone gets to vote. Even if you aren’t registered with a party, NPAs — non-party affiliate — gets to vote,” Springer said.