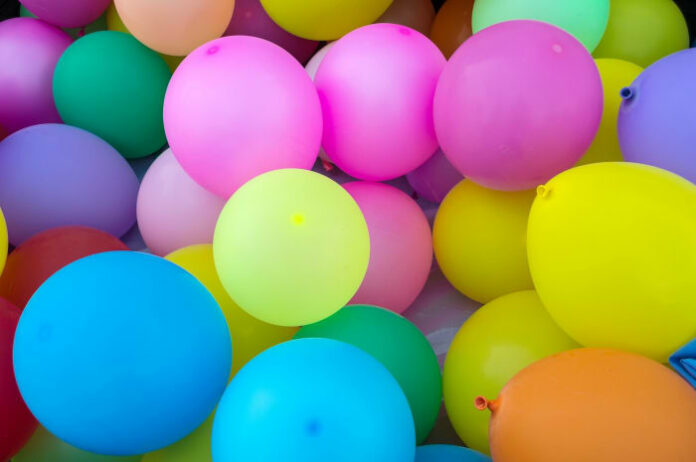 MIAMI – A viral video of people popping party balloons on a yacht at a South Florida marina and dumping the rubbery scraps into the bay has led to one arrest and more than $25,000 in fines, officials said.

A 29-year-old man was arrested Wednesday and charged with reckless disregard for the environment, according to a police news release. Detectives issued $2,500 civil citations for illegal dumping to the arrested man and nine other individuals and businesses.

“As a community, we share the responsibility to protect our environment,” Miami-Dade Police Department Interim Director George A. Perez said in a statement. “I am extremely proud of our Illegal Dumping Unit, for their thorough investigation and swift conclusion to this case.”

The viral video that led to the arrest was posted Tuesday on the Instagram page for the Miami Maritime Group Outboard Division.

“We do not pride ourselves in exposing the mistakes of others,” the company said in a statement posted with the video. “However we decided the events we witnessed today deserve to be seen with your own eyes to truly understand the level neglect and complete lack of care of which numerous boaters, captains and passengers alike are treating our oceans with.”

Detectives determined that about 50 deflated party balloons had been dumped from the yacht into Biscayne Bay at the Bayshore Landing Marina. The man who was arrested admitted to dumping the balloons during questioning by police, officials said.

Miami fitness coach Tom Rivas posted on Instagram that he had hired the yacht for an engagement party but had no idea the crew was cleaning up by throwing popped balloons in the water. Rivas said he would have objected if he had seen what was on the viral video.