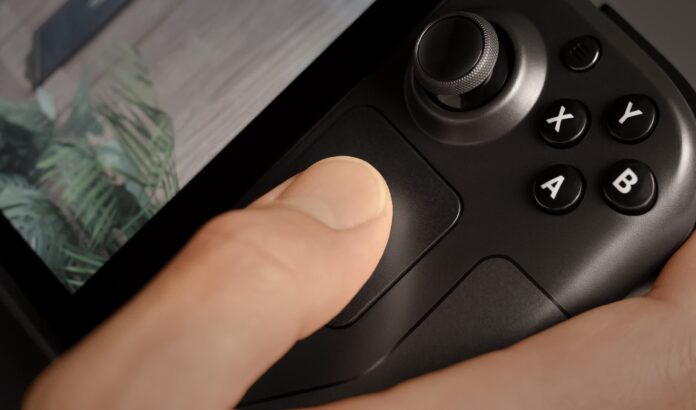 In brief: Valve’s Steam Deck is already a great device, but the company continues to update it with new software patches, each bringing fresh improvements, bug fixes, and tweaks. Yesterday’s Deck update was one of its biggest yet. It added several notable new features, including a lock screen, keyboard localization, and more.

The update, aptly titled the “Lock Screen Update,” is available now to all Deck Owners. You can read the full changelog here, but we’ll go over the broad strokes below, starting with the biggest inclusion: the lock screen.

This screen is not mandatory, but you can optionally set it to display after you wake the system up from sleep, on boot, on login, or when switching to Desktop Mode (or a combination of these).

If you want to protect your device from prying eyes should it get lost or stolen, it’s probably a good idea to switch this feature on. When you do, you’ll be prompted to set a six-digit pin, which can be entered with the Deck’s touch screen or physical controls.

Another major upgrade to the Deck experience is the new “Multiple Window Switching” feature. MWS allows you to swap between active windows for apps that use them. For example, if you like to split your browser tabs into separate windows (perhaps for dual monitor viewing), this feature would let you quickly switch between them. The same goes for games with launchers or other necessary background windows — such as Dwarf Fortress.

Other smaller but still notable Deck changes include battery optimizations, a new Achievement UI for Steam games, the option to uncap the system’s framerate, support for Windows 11 installations (thanks to the newly-added fTPM support), and a new “Half-Rate Shading” toggle, which forces “2×2” VRS for “power savings.”

Last but not least, Valve has added support for keyboard localization. In your Deck’s Settings menu, you’ll be able to enable up to 21 languages for your keyboard, which you can switch between on the fly using a new on-screen globe icon.

You can reserve a Steam Deck of your own starting at $399, but your order likely won’t be available until Q3 2022.