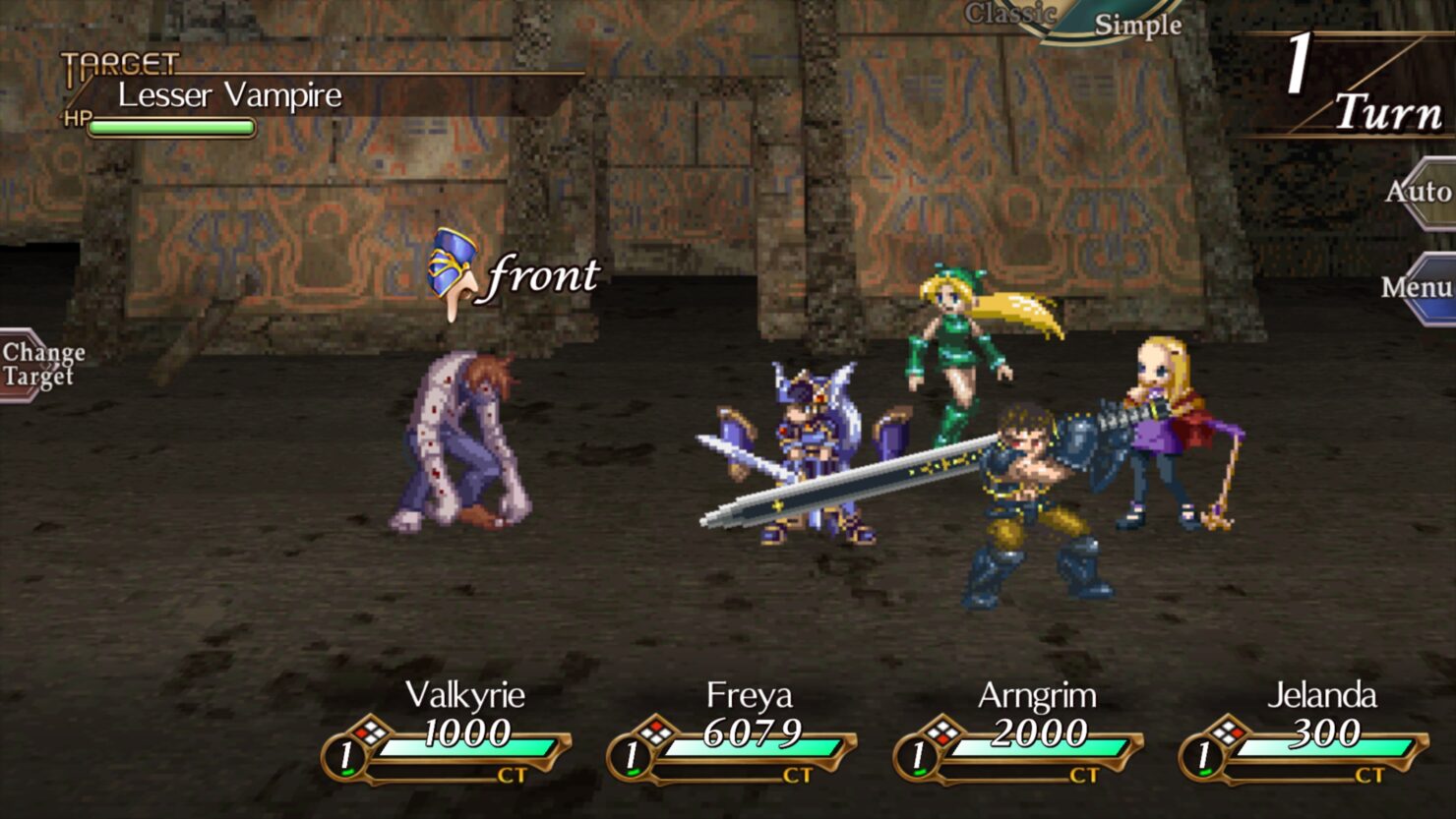 Valkyrie Profile: Lenneth, the first entry in the series developed by tri-Ace and published by Square Enix, may be making its comeback on modern gaming systems in the future.

As reported by Gematsu, Square Enix recently trademarked the name Lenneth in Australia, hinting at a possible comeback for the classic role-playing game. As the game has been ported to mobile devices back in 2018, it is likely that a new version of Valkyrie Profile: Lenneth could be based on these ports, as opposed to the original release of the PSP remaster, which added very little.

Even without a return of Valkyrie Profile: Lenneth, the series is still alive, as a new entry in the series, called Valkyrie Elysium, is currently in development for PC and PlayStation consoles.

Valkyrie Elysium is an action-RPG featuring an epic story, beautiful environments, and a new fast-paced combat system that combines strategy, action, and a unique combo system that will test your ability to think and react.

The game takes place in the distant past, in a world where Ragnarok – the End Times – looms large upon the realms. With the last of his strength, the All-Father creates an emissary of redemption – a lone Valkyrie who can become the salvation of this doomed world. As this brave warrior descends into the ruined land, she encounters many challenges… and uncovers the hidden truth behind its impending destruction. What will she think of this irrational world… and what end will she choose for it?

Valkyrie Profile: Lenneth is now available on iOS and Android, as well as PSP and the original PlayStation. We will keep you updated on a possible release on modern gaming systems as soon as possible, so stay tuned for all the latest news.