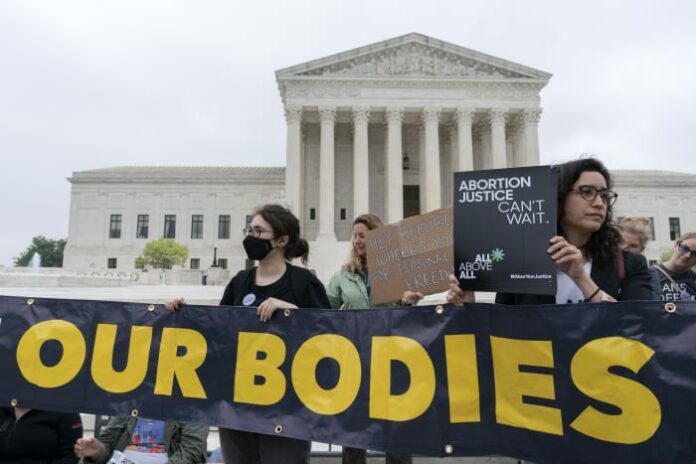 The abortion landscape has changed in the United States since the Supreme Court’s Roe v. Wade decision in 1973. A leaked draft of a Supreme Court decision suggests a majority of justices support throwing out that ruling, which legalized abortion nationwide.

The most comprehensive abortion data is collected by the Guttmacher Institute, a research group that supports abortion rights. The Centers for Disease Control and Prevention also compiles data but not all states, including California, submit reports.

Here’s what is known:

—About 630,000 abortions were reported to the CDC in 2019 although information from some states is missing.

—Abortion numbers have been falling since a peak of 1.6 million in 1990 and the trend coincides with declining pregnancy rates.

—Nearly all abortions — almost 94% — were performed at or before 13 weeks of pregnancy.

—More than half of U.S. abortions — 54% — are done with pills rather than medical procedures. That rate has been increasing since 2000 when mifepristone, the main drug used, was approved by the Food and Drug Administration. The preliminary rate, from 2020, will be updated later this year but is expected to remain above 50%, according to Guttmacher.