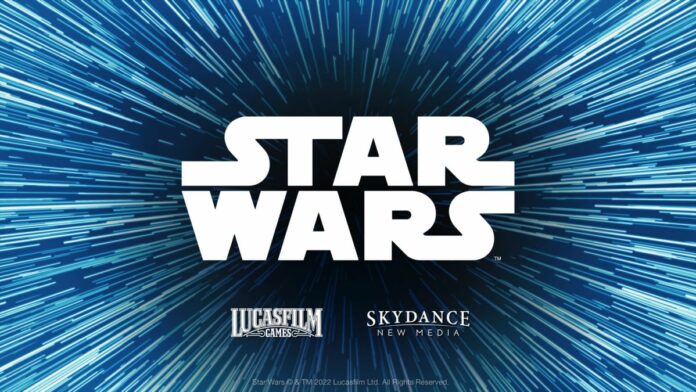 Announced jointly by Lucasfilm Games and Skydance, the upcoming title is described as a “narrative-driven, action-adventure game featuring an original story in the Star Wars galaxy”.

“I’ve often described how seeing Star Wars in 1977 essentially rewired my 12-year-old brain, shaping my creative life and future indelibly,” said Hennig, in a press release. “I’m elated to be working with Lucasfilm Games again to tell interactive stories in this galaxy that I love.”

This isn’t the first time Hennig has worked on a Star Wars game. She previously joined Visceral Games (the creators of the Dead Space series) to contribute to a game set in the galaxy far, far away. That title was eventually canceled.

“We’re working hard with their team of experienced and talented developers, and we’re looking forward to sharing more with Star Wars fans when the time is right.”

Neither the release date nor title of the upcoming Star Wars game has been announced.

Skydance already has another project in the works. It announced it would be developing a game set in the Marvel universe late last year. That was similarly described as “a narrative-driven, blockbuster action-adventure game, featuring a completely original story and take on the Marvel Universe”.