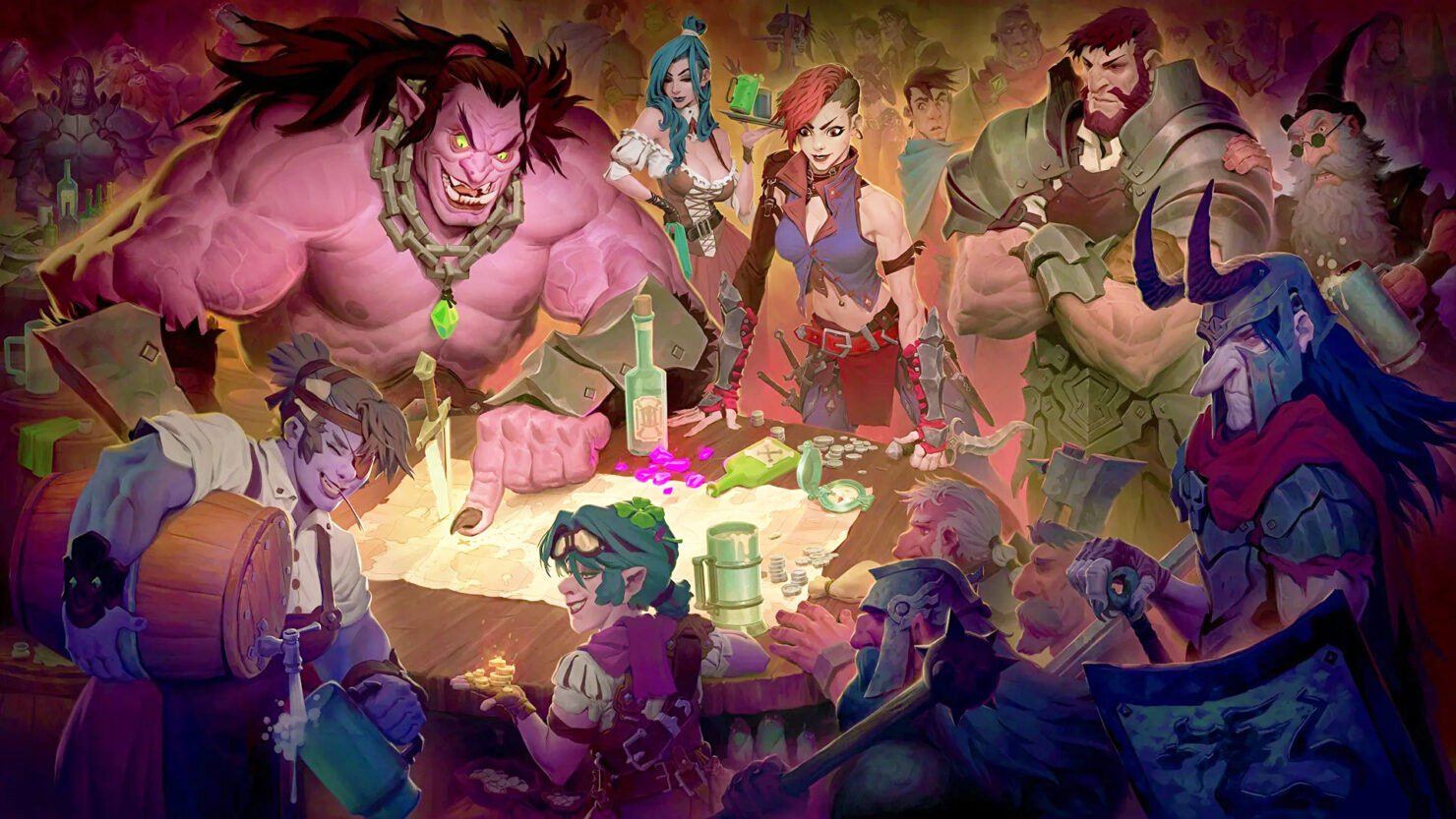 There has been a lot of idle talk in recent years about video games embracing blockchain technology and NFTs, but very few, if any, crypto games by reputable developers have even been announced yet. Well, that’s now changed. Today Ultima creator Richard “Lord British” Garriott and longtime producer Todd Porter announced the founding of DeMeta, a new studio that aims to make a new MMO that integrates blockchain and NFT technology. Garriott had the following to say about the new project…

In 1997 my team at Origin published the first true massively multiplayer online game. Ultima Online created something new, and spawned a genre that has continued to evolve and grow for more than 25 years. We’re seeking to create that same magic to evolve and reinvigorate MMOs once again.

According to an interview with MMORPG.com, DeMeta’s untitled project will be inspired by classic MMOs, but also modern phenomenons like Minecraft and Roblox. The game will allow players to own pieces of its large 1-to-1 hubworld, although there will also be instanced adventure zones where more traditional gameplay will take place. Garriott and Porter insist the game won’t be pay-to-win, although spending of cryptocurrency will undoubtedly be part of the experience.

It all sounds a bit vague at this point, and like anything related to blockchain or NFTs, the project is sure to be controversial. That said, Porter says DeMeta’s project is different from most crypto projects in a key way – they actually know how to make games.

The thing we bring to the table is that we actually built games. A lot of the players you see out there now that look like scams, they don’t even know what kind of game they’re building. […] But, I mean, we know how to build games. And so we’re bringing our credibility to the space, which we hope people understand that we do care very much about our fan base. And we don’t want to get them involved in something that would be anywhere near a ‘bad actor’ type situation.

What do you think? Is this going to be the big breakthrough crypto project? Or does it still sound like a scam, despite claims to the contrary?