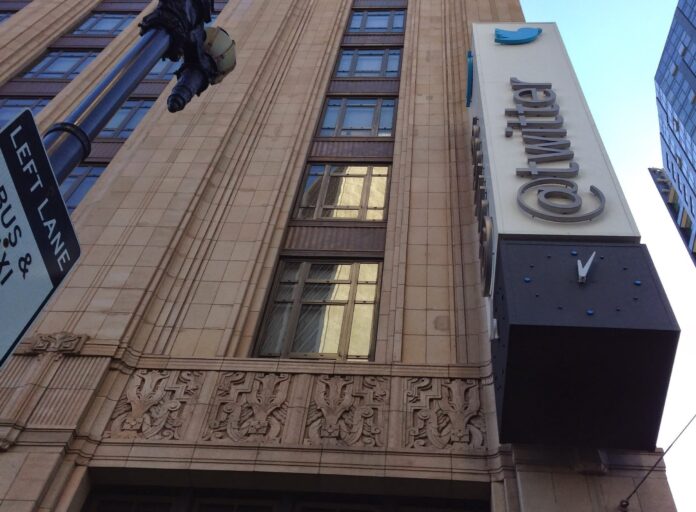 Facepalm: Elon Musk’s Twitter acquisition is still not in the bag, and the company’s first-quarter financial result might quell the tycoon’s enthusiasm over the deal. In addition to substantial negative growth, Twitter admitted to making an error that caused user counts to be higher than the actual numbers for the last three years.

On Thursday, Twitter released its first quarterly financial report for 2022. It claims that despite revenue for Q1 reaching $1.2 billion, the company operated at a loss. Perhaps even more interesting is that the company admitted to accidentally overinflating monetizable daily active user (mDAU) counts. It blamed the error on a change to how it managed user accounts.

“In March of 2019, we launched a feature that allowed people to link multiple separate accounts together in order to conveniently switch between accounts,” the report reads. “An error was made at that time, such that actions taken via the primary account resulted in all linked accounts being counted as mDAU. This resulted in an overstatement of mDAU from Q1’19 through Q4’21. “

Twitter’s stock value is down nearly 25% YoY and down more than 31% since a peak last July.

The mDAU recast only made a difference of about two million users for Q4 20221, but it will be interesting to see how Elon Musk handles this news. The billionaire just offered to purchase Twitter for $46.5 billion. Twitter has accepted the proposal, but the deal still has legal hoops to jump through and stockholder approval. Twitter was not open to an initial bid of $41 billion and prepared itself to defend against a hostile takeover.

Presumably, either party can still back out of the acquisition causing one to wonder if Twitter knew about this “error” before the deal was struck and is only admitting it to shake Musk off its back. Of course, such a tactic would be unethical at best and illegal at worst. Either way, the recast does devalue the company, meaning the ball is now in Musk’s court as to how to proceed. However, as far as Twitter is concerned, it is still deal-on.

“As announced on April 25, 2022, we entered into a definitive agreement to be acquired by an entity wholly owned by Elon Musk, for $54.20 per share in cash. Upon completion of the transaction, Twitter will become a privately held company.”

Twitter also reported a $128 million operating loss for the first quarter. Compared to Q1 2021’s $54 million gain, that figure is a 337-percent dip in growth. This decline is also despite revenue being up 16 percent year over year. Twitter blames it on a 35-percent increase in operating costs.