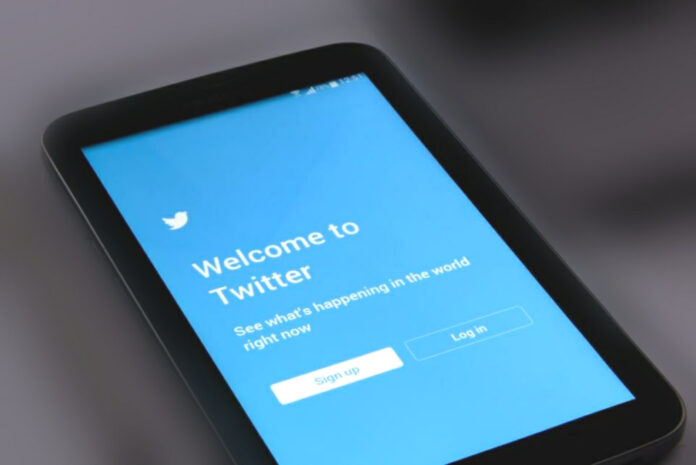 In brief: Elon Musk is not the only one who can shake up changes at Twitter. Under pressure from media outlets and others, the company has rolled back a change it affected two weeks ago. It was regarding embedded tweets and the public record.

On Tuesday, Twitter rolled back a change that previously broke many news articles, including some of ours. It involved the way deleted tweets appear in news stories. Using Twitter’s previous embed code, deleted tweets would appear as a simple block quote of what the post said, who said it, and when. However, the social media site changed its JavaScript, so that deleted tweets appeared as a useless blank box (below).

Example of deleted tweets before and after the JS change.

IndieWeb’s Kevin Marks pointed out the change and accused Twitter of “tampering with the public record” because it effectively erased all newsworthy evidence of things said, including from those suspended from Twitter — Donald Trump would be a good example. As Marks points out, most of the time, tweets issued from the accounts of public officials are a part of the public record.

Hey Kevin! We’re doing this to better respect when people have chosen to delete their Tweets. Very soon it’ll have better messaging that explains why the content is no longer available 🙂 my DMs are open if you’d like to chat more about this

Twitter’s Senior Product Manager Eleanor Harding responded to the criticism, saying that the change was “to better respect” people’s decision to delete their tweets. Harding noted that the blank boxes would eventually have better messaging to explain why the content was removed.

However, after media backlash, Twitter has temporarily reverted to the original JS coding. It is still looking to make changes to honor a user’s decision to retract a post but is unsure how to proceed.

“After considering the feedback we heard, we’re rolling back this change for now while we explore different options,” a Twitter spokesperson told TechCrunch. “We appreciate those who shared their points of view — your feedback helps us make Twitter better.”