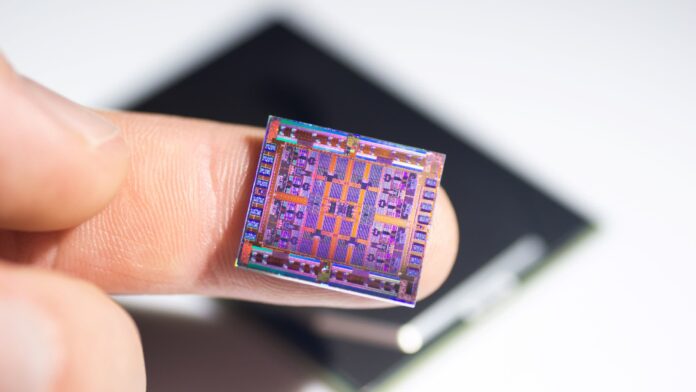 In brief: In its first quarter earnings call, TSMC reported that it was plowing ahead with the development of next generation process nodes. The semiconductor giant plans to put its first 3nm processes into production later this year and have 2nm ready to go by the end of 2025.

Bruce Lee, an analyst for Goldman Sachs, put the first and second questions of the call to TSMC CEO C. C. Wei. His first question was about inflation and the economy at large, to which Wei responded that TSMC was well-positioned, as the leading global foundry, to weather fluctuations in the market.

Lee then asked about the timeline for the 2nm node. “Our N2 development is on track,” Wei said. “…we are confident that N2 will continue our technology leadership to support customer growth. And we still plan the production in 2025.” He added that pre-production would start in 2024.

N2 is reported to be the first TSMC process to use GAA (gate all-around) transistors instead of FinFET (fin field-effect transistors). Samsung has already started using their version of GAA and Intel is scheduled to implement theirs in 2024. An analyst asked Wei about it, but he avoided answering.

TSMC predicts that HPC (high-performance compute) will be its fastest-growing segment this year. It generated 41% of their revenue last quarter, just slightly more than smartphones did, which generated 40%. IoT and automotive trailed in third and fourth place, generating 8% and 5% of revenue, respectively.

The foundry’s total revenue grew by 11.6% quarter on quarter to $17.6 billion, slightly above its guidance from February. It expects its second quarter revenue to be between $17.6 billion and $18.2 billion for now.