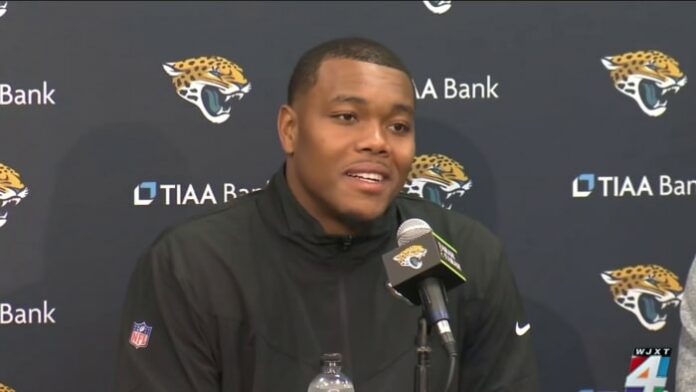 JACKSONVILLE, Fla. – The first pick in the draft has his first NFL contract, and he’s not alone. Five Jaguars draft picks, including No. 1 overall Travon Walker, signed their rookie contracts Thursday.

Walker’s deal was reported to be worth $37.4 million over four years, with $24.4 million as part of a signing bonus. As with all first-round picks, the club retains a fifth-year option.

Other rookies to sign on Thursday included the Jaguars’ other first-round pick, linebacker Devin Lloyd, running back Snoop Conner, a fifth-round pick, and cornerbacks Gregory Junior (sixth round) and Montaric Brown (seventh round).

Also participating in the Jaguars’ rookie mini-camp is former Wyoming running back Trey Smith, the son of Jaguars legend Jimmy Smith. Trey Smith is 26 years old. He wound up spending parts of seven seasons in college football because of the COVID year, a redshirt year, and playing as a grad transfer.