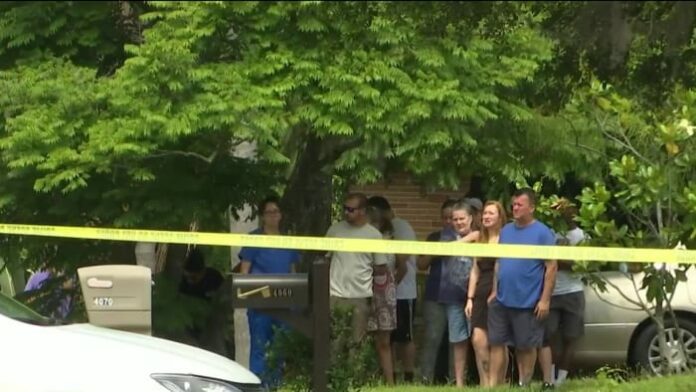 Officers responded to a home on Lakeview Hills Avenue near Dawn Drive around 7 a.m. where they found Haley Friedel, 24, fatally shot in her vehicle and Gregory DePietro, 32, critically wounded nearby.

Police said DePietro showed up to the home, which belonged to Friedel, and fired multiple times into the driver’s side window of her car, killing her. He then shot himself, police said.

The Titusville Police Department said he was taken to the hospital with life-threatening injuries and was pronounced dead around 10:15 a.m.

According to the department, the two knew each other but officials did not disclose the nature of the relationship.

The investigation is ongoing.