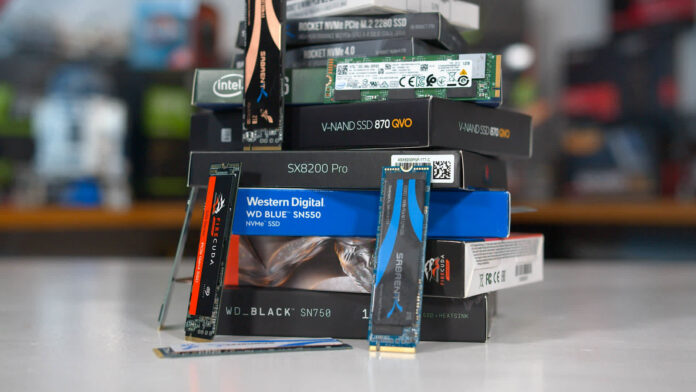 TL;DR: A team from Japan has created the largest diamond storage device ever, able to hold up to 25 exabytes. Although intended for use as quantum memory, the 2-inch diamond wafer is notable for being usable even at room temperature. The company manufacturing it plans to commercialize it next year.

Japanese researchers, alongside a company specializing in industrial jewel components, have developed a new method of mass-producing 2-inch diamond wafers. Dubbed Kenzan Diamonds, these could be used to store up to 25 exabytes of data, which is 25 million terabytes or the equivalent of 1 billion Blu-Ray discs.

Unfortunately, these diamond wafers won’t be replacing the SSDs in our PCs anytime soon as they act as quantum memory. It uses a defect in diamond, called the nitrogen-vacancy center, to store a quantum bit.

This defect allows researchers to read out the specific spin of an electron. It’s notable because these diamond qubits can be used even at room temperature, not just under the cryogenic conditions that quantum computers usually require.

Previously, a diamond wafer with the necessary purity for quantum computing applications was limited to just a 4mm square. Attempting to manufacture bigger wafers would introduce higher levels of nitrogen impurities, rendering them useless.

Researchers from Saga University teamed up with Adamant Namiki Precision Jewel Co. to solve this problem. Using a process called step flow growth, they grow the diamonds on a sapphire substrate coated with an iridium film. They claim this new method makes it cheaper to produce the diamonds while minimizing nitrogen absorption, keeping it below three parts per billion.

The company plans to introduce Kenzan Diamond wafers commercially next year, and it is already working on developing 4-inch wafers.