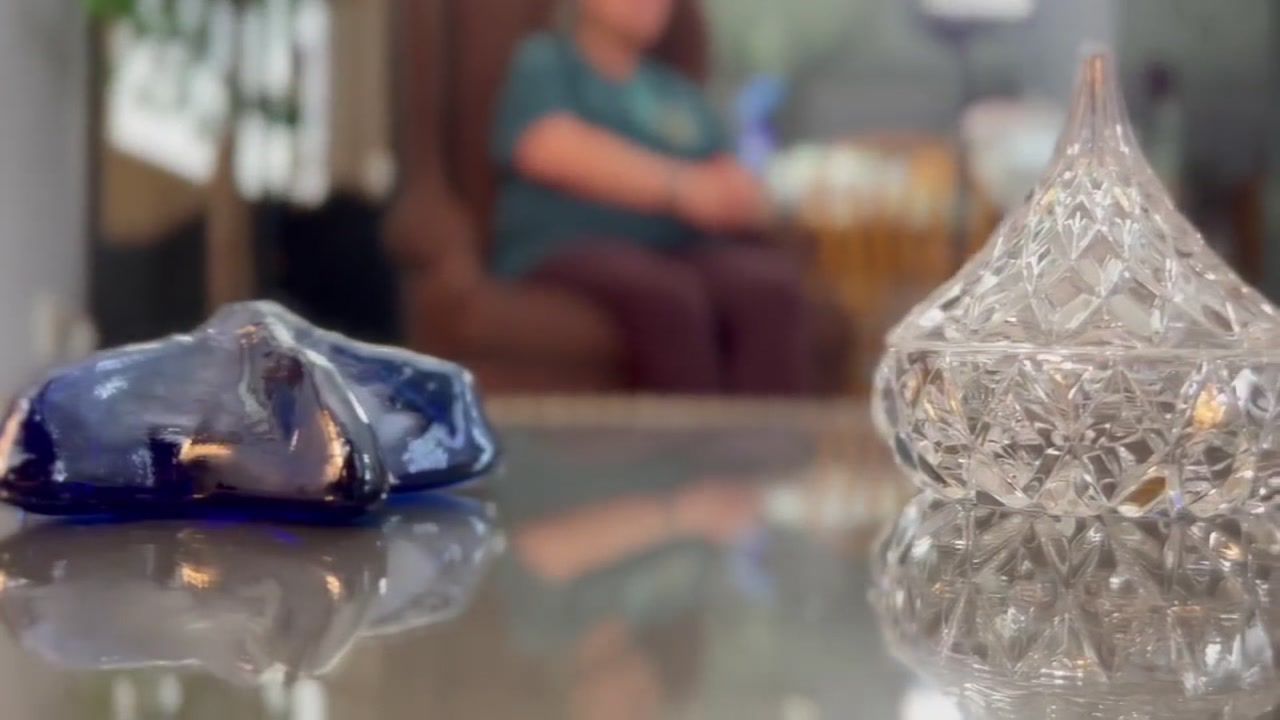 JACKSONVILLE, Fla. – A Jacksonville woman is recalling what it was like for her before the landmark 1973 Roe v. Wade case that legalized abortion nationwide.

She had an illegal abortion in New York City in 1962. She remembers a time when women didn’t have a choice.

“This is 2022 — how in the world are we taking rights away from women?” said the woman, who did not wish to share her name or show her face. “This is not just about me. This is for every young woman in America.”

Editor’s note: The details in this story may be triggering or disturbing for some people. Discretion is advised.

The woman bravely shared her story with News4JAX on Tuesday, a day after a draft opinion was leaked, suggesting that the U.S. Supreme Court could be poised to overturn the Roe v. Wade abortion rights ruling that has stood for a half-century.

“I was 17 ½, and I was raped and wound up pregnant,” the woman recounted. “When I was raped, I was a virgin. I was a nice girl, a good girl, and back then, if a woman got pregnant, even if it was a fella she dated for years, she was told she was no good.”

The woman said her family supported her and helped her find a surgeon who performed the abortion secretly on a kitchen table. She said, at the time, she had just turned 18 and was 10 to 12 weeks into her pregnancy.

“Maybe I wouldn’t make it. Maybe I would be bleeding out. They had no assurances of anything,” she said. “There wasn’t any anethsia like they do today.”

She recalled what was going through her head at the time.

“I was not hesitant because I was a good girl. I was a lady. I needed to go through the rest of my life knowing I was pure,” she said. “Believe me, it wasn’t fun. I can remember laying on that table and I remember I’m moaning because it was so painful. A lot is coming back as I’m talking about it.”

She said her memories of that day still haunt her.

“Every single Halloween afternoon, I can hear kids at the door looking for their treats, and that’s what I heard lying on the table,” she said.

But she doesn’t regret her decision.

“I just hope people take this into consideration and don’t take away the only thing that can help women if they need it,” the woman said.

The woman, who is now 77, said she’s fearful of what could happen if a woman’s right to have an abortion is overturned.

News4JAX reached out to Jacksonville For Life, a pro-life organization about the possibility of Roe v. Wade being overturned. It had no comment.