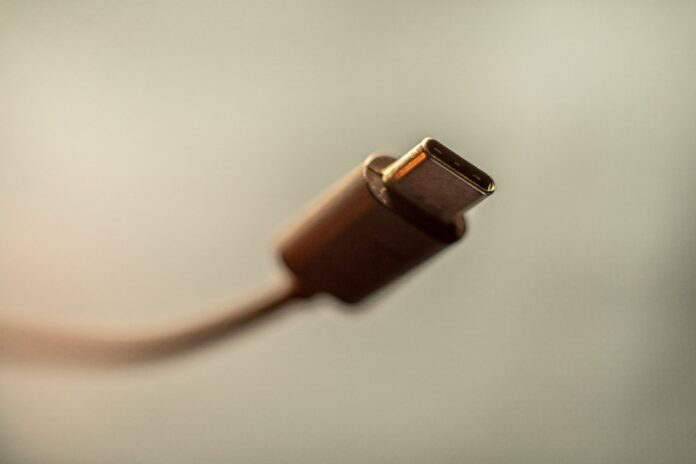 In context: USB Type-C is one of the most versatile connectors out there. It is simultaneously able to transfer data, carry a video signal through DisplayPort Alt Mode, and charge devices. Club3D’s new cables are rated for up to 240W of power delivery and transfer speeds reaching 40Gbps.

Club3D has announced the first USB Type-C cables that can deliver up to 240W of power using the EPR standard launched by the USB-IF last year. The announcement includes three models: a 2m 480Mbps cable, another 2m one rated for 20Gbps, and a shorter 1m version rated for data transfers up to 40Gbps (USB4 Gen 3×2). These cables can deliver up to 240W of power by supporting up to 48V at 5A, meaning they won’t be much thicker than your average USB-C cable rated for 3A.

Unfortunately, there aren’t any devices on the market that can charge this fast, nor are there any chargers that can deliver this much power through one port. Apple’s fastest charging brick tops out at 140W.

However, cables like these could start getting bundled with gaming laptops, replacing barrel connectors with a more-versatile USB-C port and getting rid of proprietary power bricks.

The Asus Zephyrus G14, equipped with an AMD Ryzen 9 6900HS and a Radeon RX 6800S, comes with a 240W charging brick in the box. Even phones could soon take advantage of such cables, as Xiaomi already demoed 200W charging tech last year.

Overall, increasing the peak wattage will make USB-C more versatile, although it probably won’t make it any easier to know what standards each device and cable supports.