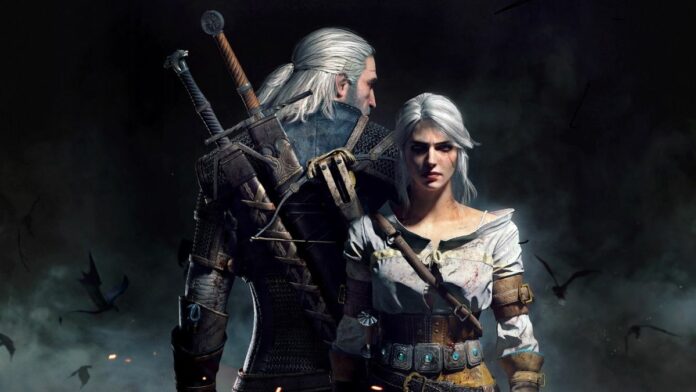 CD Projekt Red has announced that the next-gen version of The Witcher 3 has been delayed “until further notice”.

The announcement came via a tweet from The Witcher Twitter account which stated that the team was currently evaluating how much work was left to be done on the port. This delay sees the PS5 and Xbox Series X|S versions move from a proposed Q2 release to an unspecified point in the future.

CD Projekt Red said: “We have decided to have our in-house development team conduct the remaining work on the next-gen version of The Witcher 3: Wild Hunt. We are currently evaluating the scope of work to be done and thus have to postpone Q2 release until further notice.”

The port was being worked on by Saber Interactive who, in an impressive technical feat, brought the game to the Nintendo Switch. However, development has now moved in-house.

The Witcher 3 was released in 2015 and is one of the most beloved games of the last generation. Seeing it upscaled to new hardware with improved performance and visuals was an enticing prospect for anyone who loved following Geralt on his epic journey.

Seeing a PS5 or Xbox Series X version of The Witcher 3 would be great, but CD Projekt Red currently has a lot going on.

The Witcher 4 has only recently been announced, with the developer pushing to create the next chapter in the franchise’s story. While production is early, it’s the developer’s next big project which is likely going to be massive.

Elsewhere, Cyberpunk 2077 is still going through rehabilitation after its disastrous launch. Cyberpunk 2077 recently released its own next-generation update, and the development team behind it is finally starting to move away from making the game playable to putting out expansions.

With the troubled release of Cyberpunk 2077 still fresh, there is a danger that if the next-generation update for The Witcher 3 landed in a buggy state, it would do further harm to the company.

The question now is does the update ever come to fruition or does the developer decide that it’s not worth the trouble at this point? On that, we will have to see.