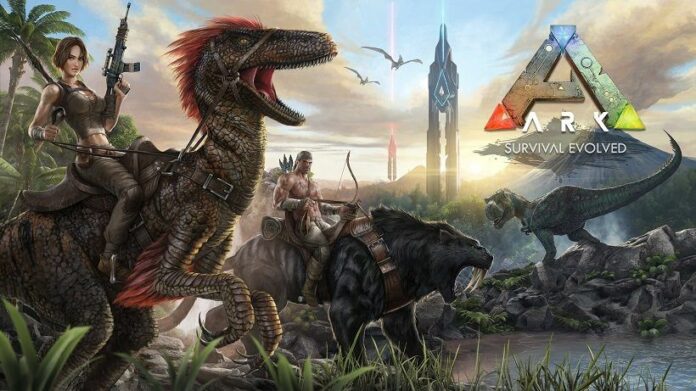 Ark: Survival Evolved, one of the ugliest games on Nintendo Switch, is getting a comprehensive overhaul as part of the Ark: Ultimate Survivor Edition upgrade, which arrives this September.

According to developer Studio Wildcard, the code for Ark: Survival Evolved on Switch is being completely rewritten from the ground up, and will utilize the latest version of Unreal Engine 4. While Studio Wildcard won’t be handling the port in-house, the dev said it’s contracted a talented third-party developer to revamp the game’s functionality, graphics, and optimization.

As well as a complete overhaul of how the game runs on Switch, Ark: Ultimate Survivor Edition includes hundreds of hours of new content, all the expansion packs, new cinematic story content, custom server support powered by Nitrado server networks, and a “young explorers mode” – a new educational mode that lets you discover and learn all about the prehistoric creatures that inspired the game.

Crucially, those who already own Ark Survival Evolved will receive the update for free, and all existing player progress and save data will be maintained after the upgrade. That’s a nice touch, especially considering the state the game originally launched in.

So why was Ark: Survival Evolved so bad on Switch? Well, the game has never worked well on consoles in the first place, and even powerful PCs can sometimes struggle to run it. It made the Switch port a curious decision, then, and the port was – to put it bluntly – a disaster.

According to tech experts Digital Foundry, who analyzed the game back in 2018, Ark: Survival Evolved on Switch had “more sacrifices than any Switch port we’ve tested to date.”

Digital Foundry went as far as to say “this is the lowest resolution Switch game, or any recent console game, we’ve ever tested. It’s worse than just about every game on PlayStation 2, GameCube, Xbox, and the like.”

The frame rate of Ark: Survival Evolved thankfully wasn’t as jarring as the game’s cut-down graphics and blurry resolution, though players still had to suffer frequent dips and stutters, as the game rarely hit its 30fps target.

Thankfully, Ark: Survival Evolved is an outlier when it comes to the majority of Switch ports. We’ve seen a number of so-called “impossible ports” on Nintendo Switch, including Doom Eternal, Warframe, and The Witcher 3 defy expectations. Even though graphics and performance tend to be heavily compromised, these ports still provide a comparable experience to other platforms.

It remains to be seen if Ark: Ultimate Survivor Edition will right the wrongs of its initial release, but at least Switch owners who parted with $50 / £50 / AU$ 79.95 should at least feel slightly less ripped off.