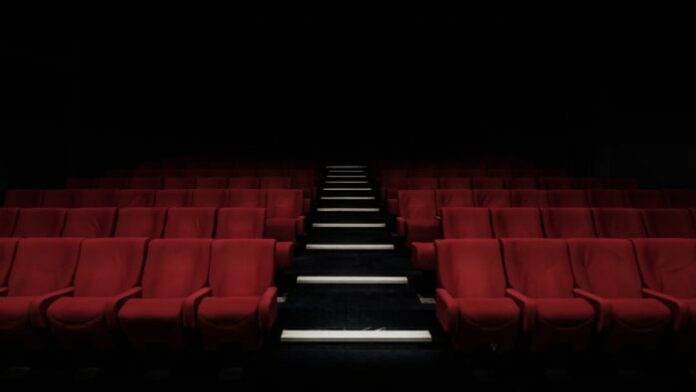 WINTER PARK, Fla. – The Speakeasy Sirens — an Orlando-based theatre troupe specializing in cosplay burlesque productions — is setting up for a “Vampires v. Monster Hunters” performance at The Geek Easy in Winter Park this Friday.

According to the troupe’s leader, who goes by the stage name “Bulgarian Bonbon,” the group performs a new show every two weeks, each consisting of at least 12 acts.

As part of their latest show theme, the group wanted to perform something “spooky” to celebrate Friday the 13th.

“We were a little bit late for ‘Halfway to Halloween,’” said Bonbon, referring to the Disney parks celebration in April. “But because we’re in the middle of Central Florida eagerly awaiting those Halloween Horror Nights announcements (at Universal Studios) and MegaCon right around the corner … With all the cosplayers — and us being a cosplay-focused troupe — we thought this was going to be perfect timing.”

The show will have performers based around famous pop-culture vampires and monster hunters, such as comic-book icon Vampirella, Ash Williams from the film “The Evil Dead” and Nadja from the television series “What We Do in the Shadows.”

The troupe leader said several of the actors in the troupe have experience in the entertainment industry, performing in venues such as Carnegie Hall or on shows like “American Ninja Warrior.”

The Speakeasy Sirens have plans for more pop culture-themed performances in the future, such as their upcoming “Doctor Strange: Multiverse of Madness” parody show centered around the recent Marvel film.

Admission is $15 online and $20 at the door. The show is set to begin at 7 p.m. For more information, check out The Speakeasy Sirens website here.