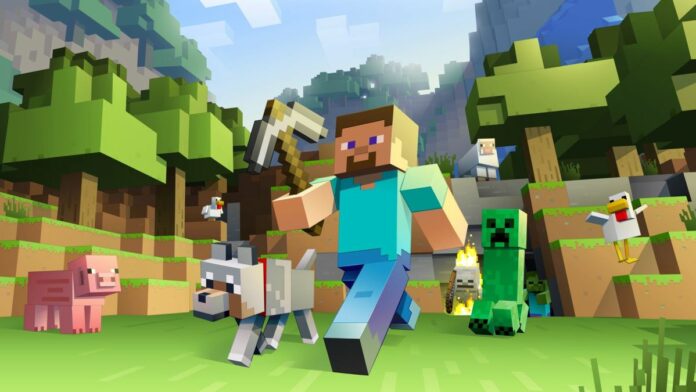 Yes, there’s still supposed to be a Minecraft movie, and as difficult as it is to imagine a voxel Jason Momoa, we may be seeing him as Steve.

It feels like a Mad Libs that came off the shelf already scribbled in, but the well goes deeper. Warner Bros is behind the film, and they’ve got the director of Napoleon Dynamite, Jared Hess, helming the movie, just in case you wondered what the style might be like.

The questions are already overflowing: Will the movie go for a realistic look, or stick to Minecraft’s cubic roots? Will it take itself seriously like World of Warcraft did, or will we be seeing a Minecraft-themed take on Nacho Libre humor?

The opportunities for absolute disaster seem to outweigh the ones for a surprisingly deep and meaningful movie. Possibly even on par with other legendary video game movies.

The best outcome is likely something akin to the original Lego Movie, which combined reverence for (plastic) blocks with visual flair and a competently told story about creativity and sharing. This sort of approach might be the most logical, as well, since Momoa has already done some acting, both in-person and voice-only, as Aquaman, while Hess has been attached to a couple of animated projects recently.

It’s also entirely possible that a Free Guy-styled live-action movie comes out of it. If we all get to see Jason Momoa beating up blocks with a pixel pickaxe, it will be worth the price of admission, even with the second and third mortgages for popcorn and milk duds.