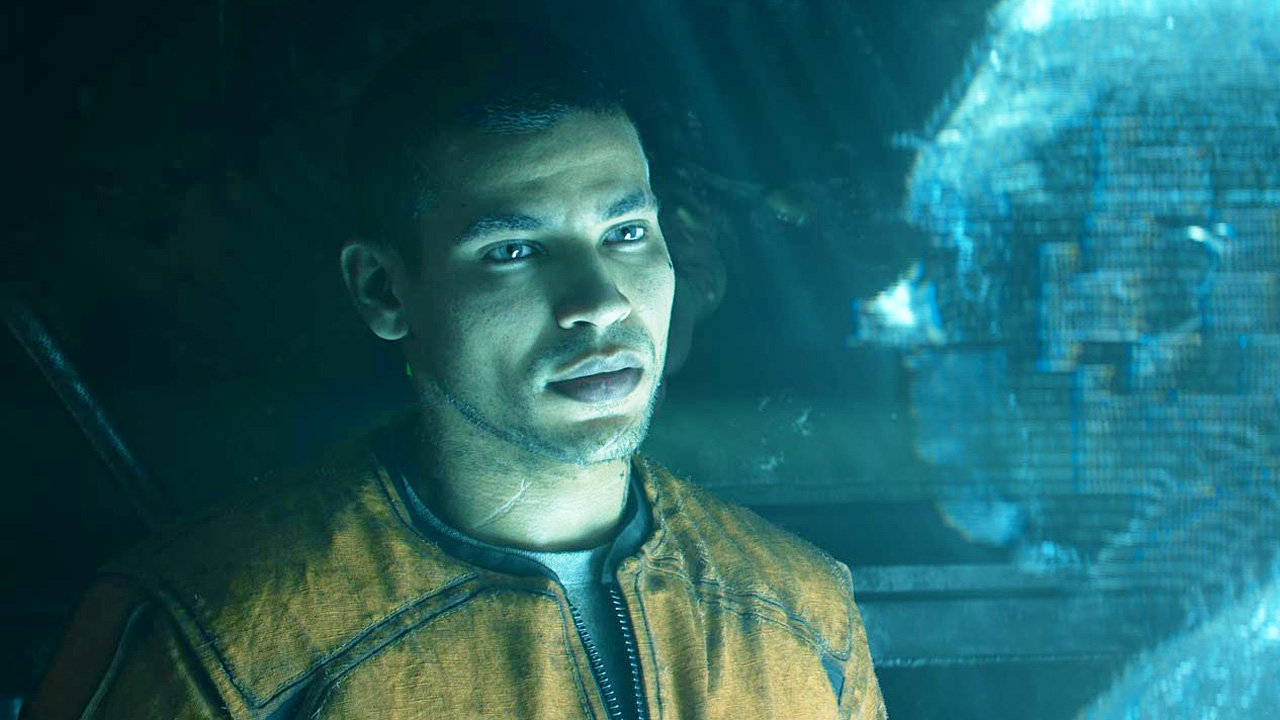 In late 2020 Glen Schofield’s new Krafton-backed studio Striking Distance unveiled The Callisto Protocol, a new sci-fi horror game very much in the same vein as the Schofield co-created Dead Space franchise. Unfortunately, we haven’t heard much since then. The original teaser trailers certainly delivered those dark, slimy Dead Space vibes, but we’ve yet to see any gameplay – a bit concerning, considering the game is currently slated for a 2022 release.

Well, Schofield recently took to Twitter to provide an update, that may be interpreted as good or bad news depending on your perspective. Good, because the game is apparently “coming together,” bad because it doesn’t seem like it’s at a place where it’s going to be finished this year.

This is my favorite time when making a game – the design starts coming together. Love seeing all the hard work the team is doing in the mocap studio to bring our characters to life. Thanks to everyone waiting as we finish and polish the game. We’ll have more to share soon! pic.twitter.com/0nmcR55OFf

Typically mocap is something that happens relatively early in the full production of a game, so yeah, we may still have a bit of a wait ahead of us. But hey, maybe we’ll be surprised. Hopefully, an update is indeed coming soon. Haven’t been keeping up with The Callisto Protocol? As of now, this brief official description is all we know for sure about the game…

Set on Jupiter’s moon Callisto in the year 2320, The Callisto Protocol is a next-generation take on survival horror. The game challenges players to escape the maximum-security Black Iron Prison and uncover its terrifying secrets. A blend of horror, action, and immersive storytelling, the game aims to set a new bar for horror in interactive entertainment.

As of now, The Callisto Protocol is still slated for a 2022 release. Platforms have yet to be confirmed, although Schofield has said it’s a next-gen exclusive.