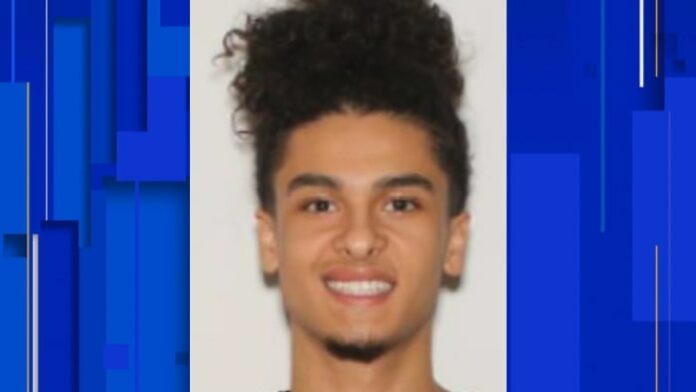 ORANGE COUNTY, Fla. – A $5,000 reward is being offered for information on the shooting death of a 19-year-old man was dropped off at an Apopka hospital early Tuesday, deputies said.

Jacob Angel Hernandez was dropped off around 12:50 a.m. at AdventHealth Apopka, where he later died from his injuries, according to the Orange County Sheriff’s Office.

Investigators urge anyone with information on this shooting to call the Crimeline at 1-800-423-8477.

Anyone with information leading to an arrest could be eligible for a reward of up to $5,000, according to Crimeline.

CAN YOU HELP? On May 10, 2022, at 12:50 a.m., Apopka PD responded to a call from AdventHeath Apopka. A person was dropped off suffering from a gunshot wound. The victim later succumbed to his injuries. Anyone with information is urged to call @CrimelineFL at 1-800-423-8477. pic.twitter.com/ExQUaB7890