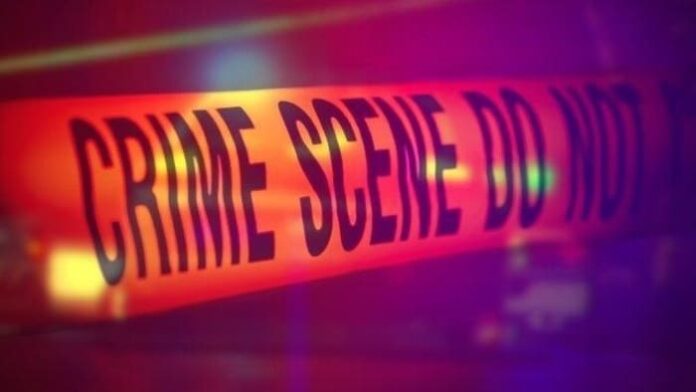 ALTOONA, Fla. – Lake County deputies on Thursday announced detectives had launched a homicide investigation after a man was found dead in an Altoona home.

Deputies responded to a report of a deceased man at 19331 E Altoona Rd. Wednesday morning, where they said the body of 44-year-old Ernie Wayne Wilburn was found.

No witnesses in the home could explain what happened to Wilburn, deputies said, and detectives reported the circumstances surrounding Wilburn’s death are suspicious.

Though the cause of death was not released at the time of this report, detectives said they were treating the case as a homicide investigation.

No other details were shared, but more were promised as they became available, deputies said.

This is a developing story. Check back with News 6 for the latest updates.