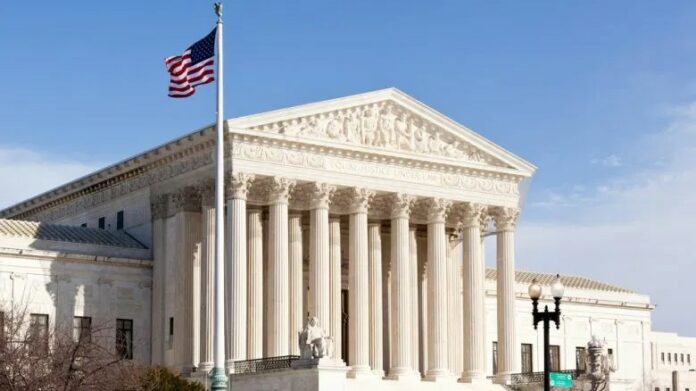 At the center of the dispute is Senate District 10, which is centered in Fort Worth in Tarrant County. Challengers argued the map was redrawn to make it more Republican and “more Anglo.”

A panel of three judges on a district court conducted four days of hearings and held that although the new state Senate map may “disproportionately affect minority voters” in Tarrant County, and although the legislature may have given “pretextual reasons” for its redistricting decisions, the challengers could point to no evidence indicating that the legislature’s “true intent was racial.”

Voting rights groups asked the Supreme Court to take up the case, arguing that the district court set too high a standard when it required the challengers to show that race predominated in the redrawing. They say all that they had to show was that race was a factor when drawing the maps.

In a separate matter before the court this term, the justices are grappling with a case that could make it more difficult for minority voters to challenge alleged gerrymandering and could continue the court’s deconstruction of the Voting Rights Act.