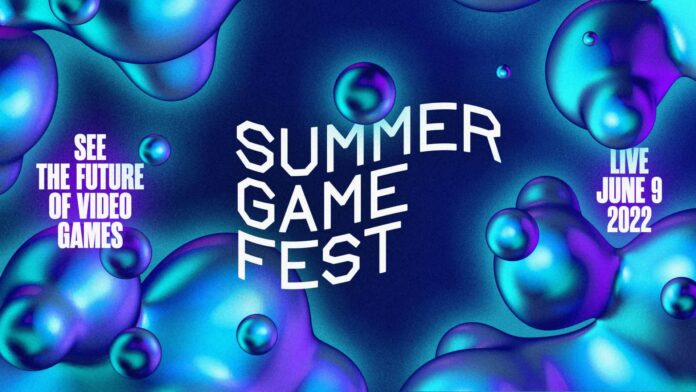 Save the date: The Electronic Entertainment Expo (E3) isn’t happening this year, but gamers still have a lot to look forward to this summer. Geoff Keighley has confirmed that Summer Game Fest 2022 will stream live from Los Angeles on June 9 starting at 2 pm Eastern. The event will be filled to the brim with game announcements, reveals and more.

Keighley also managed to secure a distribution deal with Imax to broadcast both the Summer Game Fest and The Game Awards ceremony in the company’s theaters across the US, Canada and the UK. Imax has more than 1,500 theaters in 80+ countries around the globe and is in 50 markets in the US.

“We are thrilled to be a part of these rapidly growing events,” said Megan Colligan, president of Imax Entertainment and EVP of Imax Corp. “The two video game events are a part of IMAX’s continued efforts to diversify its content portfolio with more live and interactive events and we are looking forward to being a part of them for years to come.”

Day of the Devs: Summer Game Fest Edition will immediately follow the main broadcast, highlighting exiting and innovative projects from indie devs around the world. The event, now in its 10th year, will be co-produced by Double Fine and iam8bit.

Days later on June 12, Bethesda and Xbox will host their own games showcase. It won’t be in Imax but it will stream on all of the major platforms including YouTube, Twitch, Facebook, TikTok and Twitter.

Summer Game Fest will be free to watch on streaming platforms. Tickets for Imax will go on sale May 12.