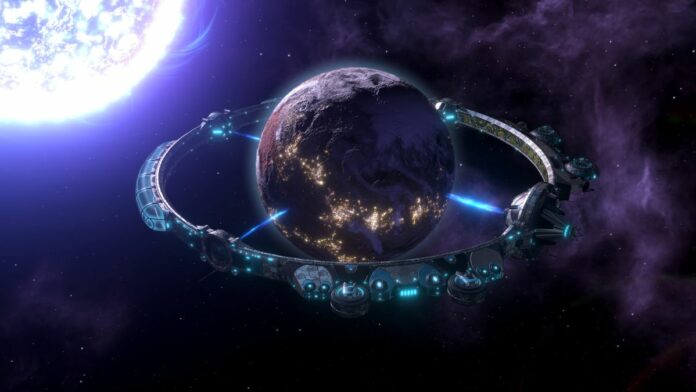 The next expansion for sci-fi grand-strategy game Stellaris has a release date — and a new trailer to boot. Overlord will introduce new ways for you to consolidate your intergalactic empire and manage the many peoples under your spacefaring subjugation. It’ll release on May 12.

The main focus of the DLC is its new vassalization options (is that a word?), which will let you more intricately control the roles and freedoms of your galactic subjects. You’ll be able to negotiate or enforce contracts between your vassals, tailoring your empire towards economic, military or technological superiority. The game’s space-age strategy has always had a futuristic feudal flair, but managing squabbling vassals hammers the aspect home even more.

New groups of peoples will also be scattered across the map for you to find and interact with, including mercenaries, spiritualist “shroudwalkers”, and salvagers. They’ll present new opportunities with which to expand your empire, either through forcefully bringing them under your rule or forming mutually beneficial relationships.

Five new Origins – which influence the background and objective of your empire – are also included, alongside new options to construct massive megastructures. Orbital Rings improve your influence among neighboring factions, Hyper Relays let your fleets travel between stars faster, and Quantum Catapults fling your forces across huge galactic distances, although they don’t always get their aim right.

Check out the Overlord trailer below.

As is the trend with Paradox strategy games, Overlord will be accompanied by a free update, which adds new content and gameplay tweaks. Its exact details are yet to be announced.