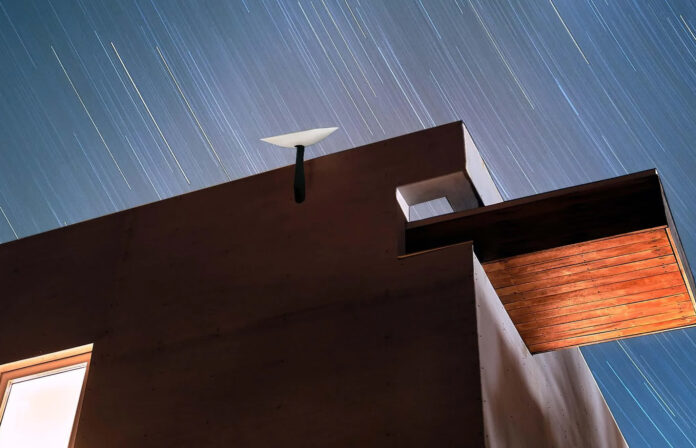 What just happened? SpaceX’s Starlink satellite-based Internet service is now available in 32 countries around the globe. The Elon Musk-led company shared a link to its availability map on Twitter, and said people who order from an area marked as “available” will have their Starlink kit shipped immediately.

According to the map, Starlink service is available in large portions of Europe, North America, New Zealand and the lower half of Australia. Other regions including Africa, Greenland and much of South America are expected to see availability beginning in 2023.

Starlink is now available in 32 countries around the world. People ordering from areas marked “available” will have their Starlink shipped immediately → https://t.co/slZbTmHdml pic.twitter.com/CecM1pkf5D

Earlier this year, Starlink announced a price increase that it said was necessary in order to keep up with rising inflation. With the hike, a Starlink starter kit will now set buyers back $599 before shipping and tax. The monthly service rate also went up, from $99 to $110 per month.

Starlink is markedly more expensive than offerings from other ISPs but for many considering the service, it may be the only option to choose from. Such is especially true for those in rural areas that aren’t serviced by major Internet service providers.

SpaceX is constantly adding more satellites to its constellation. The next rocket launch, which will carry 53 more Starlink satellites to low-Earth orbit, is slated for later today from Space Launch Complex 4 East (SLC-4E) at Vandenberg Space Force Base in California.