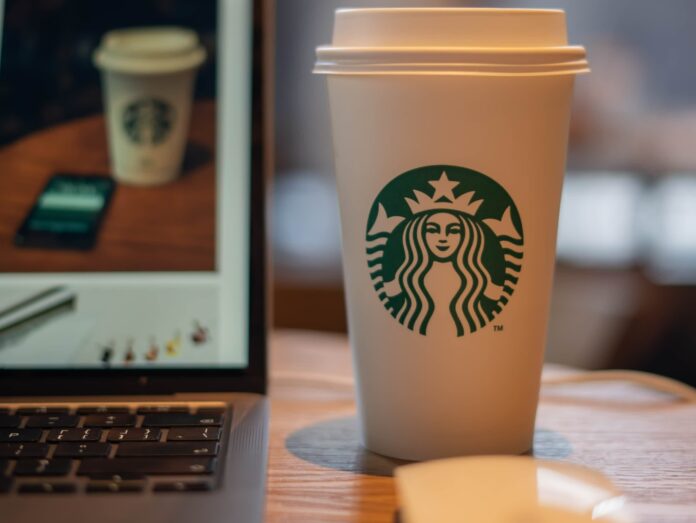 In brief: Starbucks has revealed that its web 3.0 strategy will involve creating an “authentic digital third place experience” through the use of non-fungible tokens (NFTs). But is the coffee maker already too late to cash in on the digital craze?

During the company’s earnings call on Wednesday, chief marketing officer Brady Brewer said Starbucks will be exploring new concepts such as ownership and community-based membership models. Part of that push will involve digital collectibles, some of which could be accompanied by “engaging” content experiences.

Brewer said Starbucks anticipates launching a digital line later this year, but some believe the NFT ship has already sailed.

The Wall Street Journal cited data from decentralized asset tracker NonFungible highlighting a 92 percent decline in daily NFT sales, from a peak of around 225,000 in September to roughly 19,000 this week. The number of active NFT wallets, meanwhile, slipped 88 percent to 14,000 last week. Last November, that figure hit a high of 119,000.

Last month, the owner of an NFT of the first tweet from Twitter co-founder Jack Dorsey tried selling the digital asset for a staggering $48 million after paying $2.9 million for it a little more than a year ago. The auction attracted just seven bids and none were remotely close to what the owner had invested in it.

The market may be down, but it’s far from out. Despite the dip, NonFungible said nearly $8 billion in NFT assets were traded in the first quarter alone. It could be that we are simply witnessing stabilization in the industry rather than a true downturn or collapse.