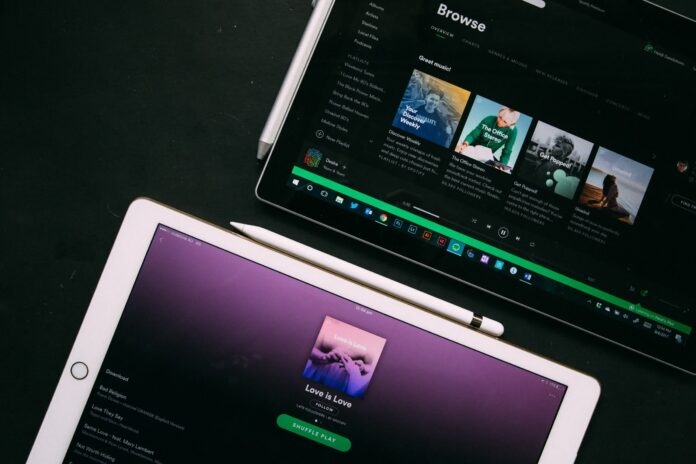 Bottom line: Spotify ended the first quarter with 182 million premium subscribers, narrowly missing its initial target by 1 million. It claims this is because of the suspension of its services in Russia, although the recent controversy regarding Joe Rogan’s podcast probably didn’t help either. Following the report, Spotify’s stock went down 12 percent.

While Netflix had one of the worst quarters in the company’s history, Spotify seems to be better off. In its latest earnings report, the company announced its premium subscriber count rose to 182 million. That’s a 15-percent gain year-over-year and an extra 2 million compared to the end of 2021. Total monthly active users increased 19 percent YoY to 422 million, up from 406 million last year.

Spotify initially expected to get to 183 million subscribers in Q1, claiming it missed this mark because of the suspension of its services in Russia. It lost 1.5 million paying users because of this, and it expects to see an additional 600,000 disconnects in the second quarter. Considering the controversy Spotify has seen this year, that’s still some impressive growth.

We delivered another strong quarter building on momentum from 2021. Grateful for the tireless work of the @Spotify team on behalf of creators and listeners around the world https://t.co/jnNPFgm9YK pic.twitter.com/ddq1NiJf5n

In January, Neil Young and Joni Mitchell removed their music from the platform to protest the vaccine misinformation they believed was Joe Rogan’s podcast was spreading. Soon after, #SpotifyDeleted started trending on Twitter as more people began boycotting the company.

Spotify is the world’s largest audio streaming service, with a report from MIDiA claiming it controlled a 31% market share in Q2 2021. Apple Music was a distant second with only a 15% market share.

In other news, Spotify’s lossless audio streaming option, aptly named HiFi, still has no official release date. Initially unveiled in February 2021, the company claimed it would roll out later that year.