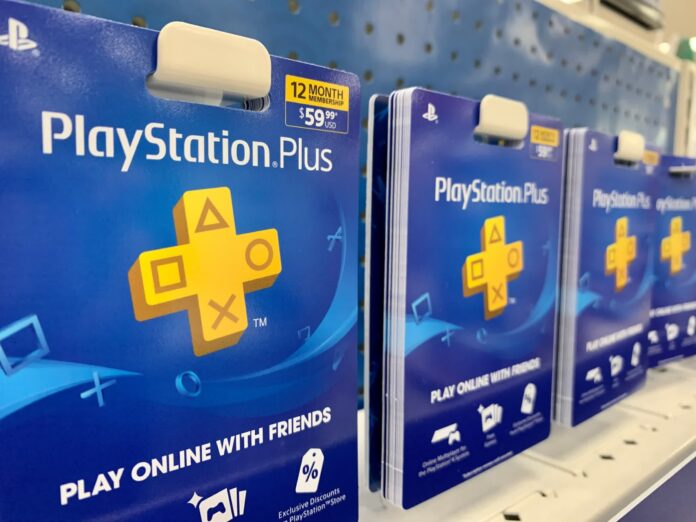 In context: Sony has long allowed PlayStation Plus subscription stacking. I, personally, am paid up through 2024 because I buy a one-year subscription every time I see it on sale through CD Keys. However, now tons of people are prepaying years and years in advance to lock in a 50-percent discount on the new PlayStation Plus Premium which will go for $120 at launch.

If you are sitting there agitated that your PlayStation 4 or 5 is not taking that one-year extension, you just bought, chill for a minute. Sony has put pre-purchasing subscriptions on hold for the time being. It instituted the temporary shutdown because people have been using a loophole to gain huge discounts on the PlayStation Plus (PS+) Premium well into the future.

When Sony officially announced its PS+ restructuring last month, people had questions about what would happen to their existing subscription time. Sony explained in its FAQ that old plans would migrate to the new tiers. So those that have just PS+ will go to the $60 PlayStation Plus Essential level. Those who have PS+ and PS Now — each costing $60 per year — will automatically get put into the new PS+ Premium plan, which is $120 per year.

Sony confirms that they have blocked stacking PS+/PS Now codes for existing members prior to the new PS+ launch. The codes will be redeemable after the launch. Anyone not a current member of the service the voucher is for can redeem a voucher https://t.co/PLbscXCxhT pic.twitter.com/F4M47vgZm1

For now, the voucher entry screen will only accept claims from those whose subscriptions have expired. Anyone else will have to wait until PlayStation Plus relaunches. It’s coming to some Asian regions on May 23, Japan on June 1, North and South America on June 13, and Europe on June 23.

It’s important to note that if you have vouchers now, their values will change after the transition depending on what subscription level you want or already have. For example, a one-month PS+ or PS Now code will get you one month of Essential or half a month (17 days) of Premium.