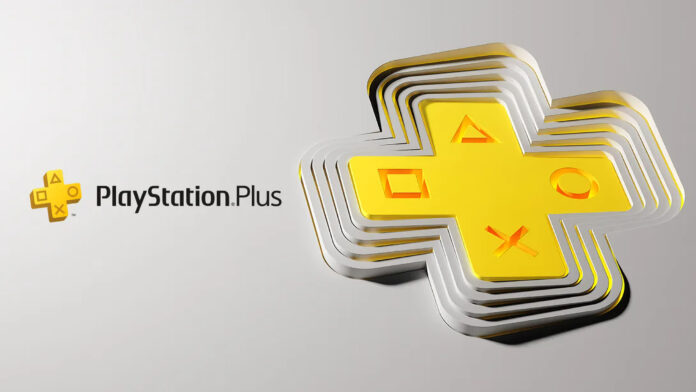 Bottom line: To be more competitive with Game Pass, Sony is reportedly planning to require certain games to have limited trials, which it would offer to Premium PlayStation Plus subscribers. It’s a reasonably decent idea from a sales and player perspective — a try-before-you-buy perk. But developers had — and continue to have — concerns about their bottom lines.

Earlier this week, Sony notified PlayStation developers that if they produce games costing more than $34, they would need to include a minimum two-hour trial. Sony intends to use these timed demos in its PlayStation Plus Premium tier to entice more customers to shell out at least $120 per year. These reports are unconfirmed.

On Thursday, an anonymous source with knowledge of the matter told Kotaku’s Ethan Gach that the PlayStation Store team would be responsible for creating the trial timers. So developers can rest easy knowing that Sony is not piling extra work on them.

Source tells me PlayStation Store team will create the 2 hour timed trials for developers, so it shouldn’t be extra work, though I’ve heard concerns from others about Sony monetizing a perk and not sharing that revenue with studios https://t.co/0fYZZSVQxq

However, some studios still seem worried about compensation. Gach says that other sources have told him that they are concerned that Sony will profit from their games via the subscription cost to access the trials and that they will not see a cut from that.

Sony has not commented or announced any information regarding the matter other than the notice sent from its developer portal. It remains to be seen whether it will share a sum based on no-sale trials or not. So it’s too early to jump to any conclusions.

However, the fact that it only took a few days for an anonymous Sony rep to respond to concerns voiced via the media is a good sign that the company is paying attention to the situation. More likely than not, Sony will soon issue a definitive and official announcement precisely detailing its plans on the matter. After all, subscribers need to know about the perk eventually, and at that time, Sony will also likely inform developers what their part in it is.