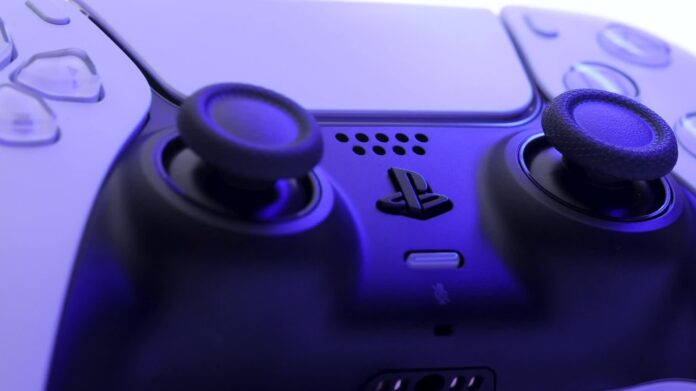 Something to look forward to: If you’ve got a PlayStation 5 and a Variable Refresh Rate (VRR)-supporting TV or monitor with an HDMI 2.1 port, here’s the news you’ve been waiting for: VRR is finally coming to Sony’s console this week, bringing with it a smoother gameplay experience and less input lag.

VRR is one of the enticing elements of the PlayStation 5 for those with compatible TVs or monitors, but unlike the Xbox consoles, it has taken until this week to arrive.

Several PS5 games are set to receive VRR support via updates in the coming weeks:

Sony-owned Insomniac, responsible for Marvel’s Spider-Man: Miles Morales and Ratchet & Clank: Rift Apart, confirmed the VRR patches for its games would be rolling out soon.

Patches rolling out /very/ soon for our PS5 games! https://t.co/8cDUlIorHG

VRR will automatically be enabled for supported games once the update rolls out—assuming your console is connected to an HDMI 2.1 VRR-compatible display. It can be turned off in the console’s Screen and Video section in System Settings.

It will also be possible to apply VRR to games that don’t support it natively. Nishino does note that while this may improve video quality in some titles, it could have unwanted visual effects in others. Results are likely to vary based on the display, visual mode, and game itself—you could run into problems with older titles.