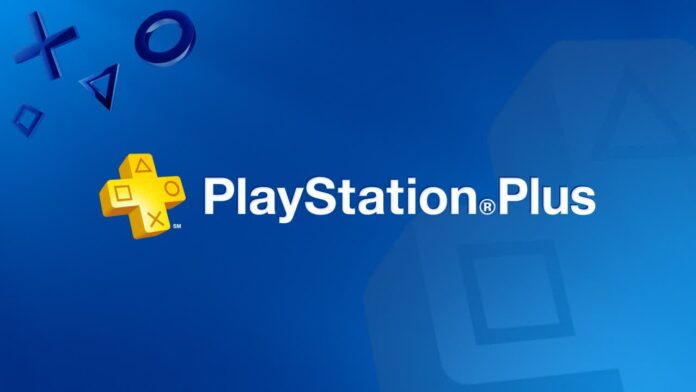 Why it matters: Auto-renewals are always something to watch out for when signing up for any subscription, especially a free trial. It’s common to hear about automatic payments sneaking up on subscribers who forgot the renewal date or forgot about the subscription entirely. One UK agency took action to address the issue, at least regarding video game consoles.

This week, Sony and Nintendo agreed to take steps to ensure their subscription services don’t hit customers with surprise charges. The move comes in response to a case from the UK’s Competition and Markets Authority (CMA) and follows similar steps Microsoft announced in January.

Sony will start sending reminders to PlayStation Plus subscribers still making payments after a year of inactivity, telling them how to cancel the subscription if they want. After two years of inactivity, the company will turn off recurring billing. Microsoft’s new policy is similar.

Nintendo so far hasn’t agreed to take the same steps, but it didn’t ignore the CMA. However, auto-renewal is disabled by default for new Nintendo Switch Online subscribers now.

The CMA opened its case in 2019 under suspicion that cancellation, refund, and auto-renewal policies for game subscription services were unfair. Now that the three console manufacturers have taken steps to remedy the situation, the CMA expressed its satisfaction and closed the investigation.